I am very happy today to receive this award and this honorable recognition for what is considered as a continuous struggle to make a positive change in my society, although I find what I’m engaged in an absolute duty and a total obligation. As a social activist, I’ve always believed in human rights and in the essential need for everybody to enjoy an equal and just life.

This award transcends this humble being standing in front of you; it is for those marginalized and forgotten humans, who are trapped in the darkness of society and imprisoned behind its bars of intolerance. It is for those who have been always excluded by the central authority to be thrown in the void and pushed into the margin only for being different, for being born with different sexual orientations and with distinguished gender identities, this is for those who did not choose their sexualities but chose to stop the unbearable pain of existing, to lay down peacefully in their tombs, and it is for those who spent their lives struggling and resisting the oppressive powers of despotic regimes and of cultural boundaries and taboos. It is for those who suffered and endured physical and mental agony so that the coming generations eventually see the light.

What Tunisia has accomplished today in comparison with its counterparts of the MENA region in defending human rights can never be denied. However the way to liberation and emancipation is still long and full of obstacles especially that our government is still practicing inhumane laws that clearly violate the sanctity of human rights and undermines the simple right of existing which we thought that it will be the opposite after the overthrow of the old despotic regime. Here I would like to remind the commitments undertaken by the Tunisian government to ensure and guarantee the existence of an equal and harmonious society that is not divided by differences to guarantee a society in which all Tunisians live, despite their racial, class and gender differences.

And finally I would like to close my speech with the words of the Sudanese poet Mohammed al-Fitouri: "The morning has come, and neither the prison nor the jailer remains."

Badr Baabou, Tunisia
Delivered in Dublin City Hall on 17 May 2019 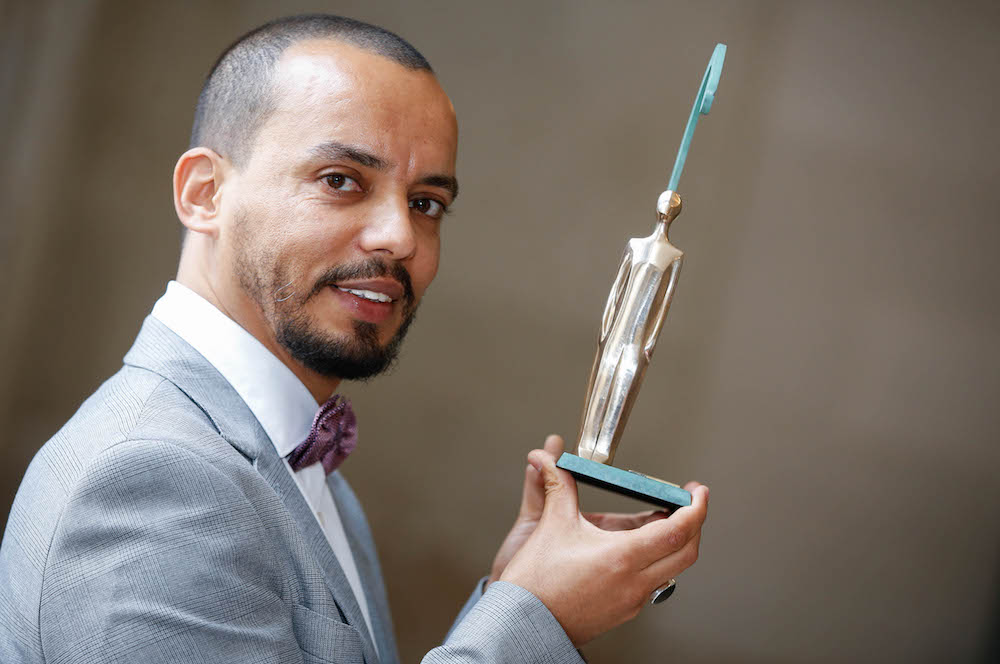