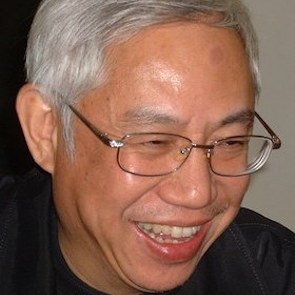 The three human rights defenders had been held on charges of "picking quarrels and provoking trouble". Pu Zhiqiang and Hao Jian remain in custody, along with many other human rights defenders who were detained in advance of the 25th anniversary of the protests. Ms Liang Xiaoyan, a participant in the 1989 protests who was also detained, was released after questioning.