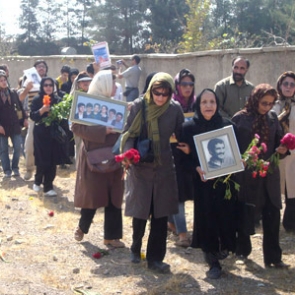 Mothers and Families of Khavaran

Mothers and Families of Khavaran is an informal association established by the mothers and families of predominantly activists who were executed or tortured to death in Iranian prisons from 1981-1988 by the Islamic Republic of Iran. It peacefully advocates for truth about the atrocities and justice for the families of those political prisoners.

The association was named after Khavaran cemetery, on the outskirts of Tehran, which is where many of the bodies of those who were killed whilst imprisoned were buried in anonymous single or mass graves in non-Muslim wards. Their families were not formally informed of their deaths. In most cases the circumstances that led to their relative's killings are still unknown. In 1981 and after the first wave of executions targeting leftist political prisoners in Tehran, the families began to visit the graves in Khavaran every Friday and came to know each other through this activity, and built up an association through these weekly gatherings. Since 1988, the families have been organising peaceful gatherings every year on Fridays leading up to 1 September marking the anniversaries of state sponsored killing of political prisoners and the Summer of 1988 Prison Massacre.

The members of the association have been targeted for their efforts to find truth and justice and to honour the memories of their family members. They have been physically assaulted, summoned to court, banned from travelling, prevented from working and in some cases, given prison sentences. In 2008, the Khavaran burial ground was bulldozed.

The Mothers and Families of Khavaran has long been appealing to the authorities and to international organizations to recognise their right to seek the truth about the fate of their family members and hold the government accountable, end the impunity of the perpetrators and to be protected from reprisals from the authorities. As a result of their tireless work, the association was selected as the winner of the woman of the year prize by the Iranian Women's Studies Foundation in 2008 and was awarded the Gwangju human rights prized in 2014, together with Adilur Rahman Khan. 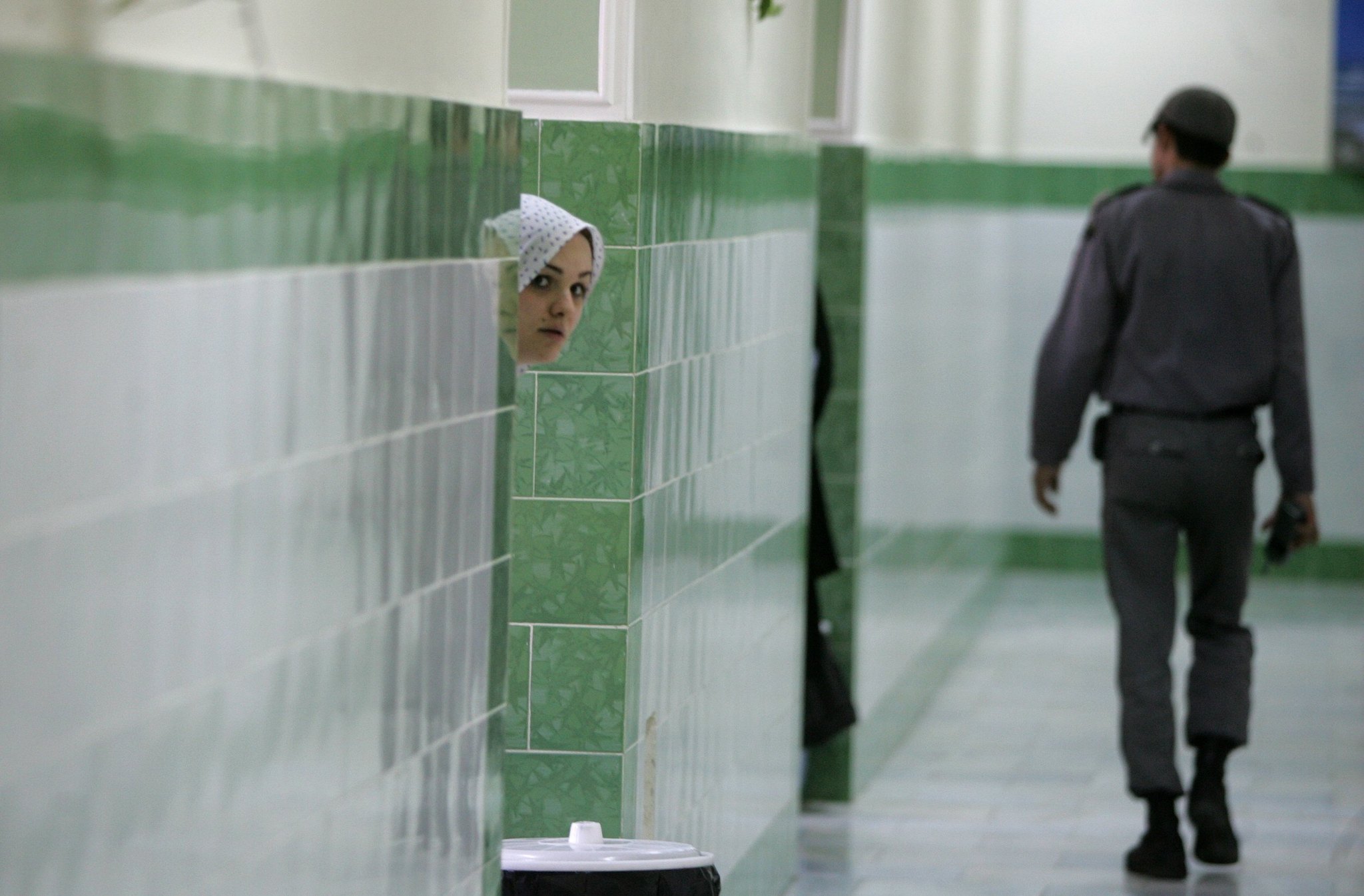 Human rights defenders and journalists in Iran are arrested, detained and prosecuted in unfair trials. HRDs continue to receive death threats and are subjected to harassment, arbitrary arrest and detention. They are refused bail or receive extreme bail conditions. HRDs are additionally subjected to systematic surveillance and their family members are targeted. Journalists have been subjected to flogging for criticising the government.