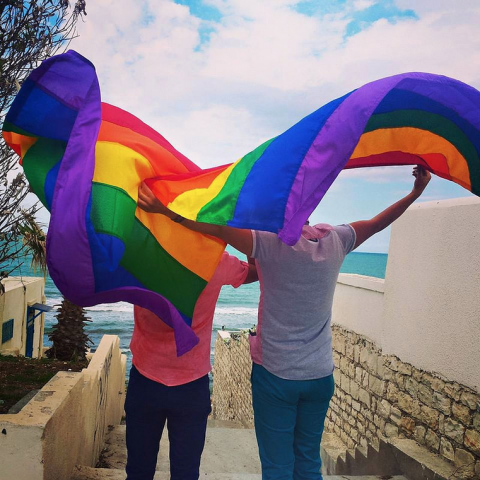 Shams is a non-governmental organisation which works for lesbian, gay, bisexual, and transgender (LGBT) rights and seeks the decriminalization of homosexual activities in Tunisia. On 18 May 2015, it became the first group of its kind to receive official authorisation from Tunisia's interior ministry, having attempted to obtain official registration since December 2014.

The registration of Shams in May 2015 was a significant victory for LGBT defenders in Tunisia and the Arab region. However, the organisation and its members have since been subjected to systematic smear campaigns by religious actors and conservative political groups in the country.

Homosexuality is illegal in Tunisia, punishable by up to three years in prison. Article 230 of the penal code criminalizes “homosexual acts” by both men and women in the Arabic text and “sodomy” in the French version.

“The situation for sexual minorities in our young democracy, if it is a democracy, is a delicate one”, wrote Shams in a statement following the suspension order. “Many young people live in hardship because they have had to leave the family home, whether voluntarily or because they were forced to. They are persecuted by their family, their entourage and society, but also by the State, which does not recognize them, and worse still, destroys their future by imprisoning them under the famous article 230 of the Tunisian Penal Code”. 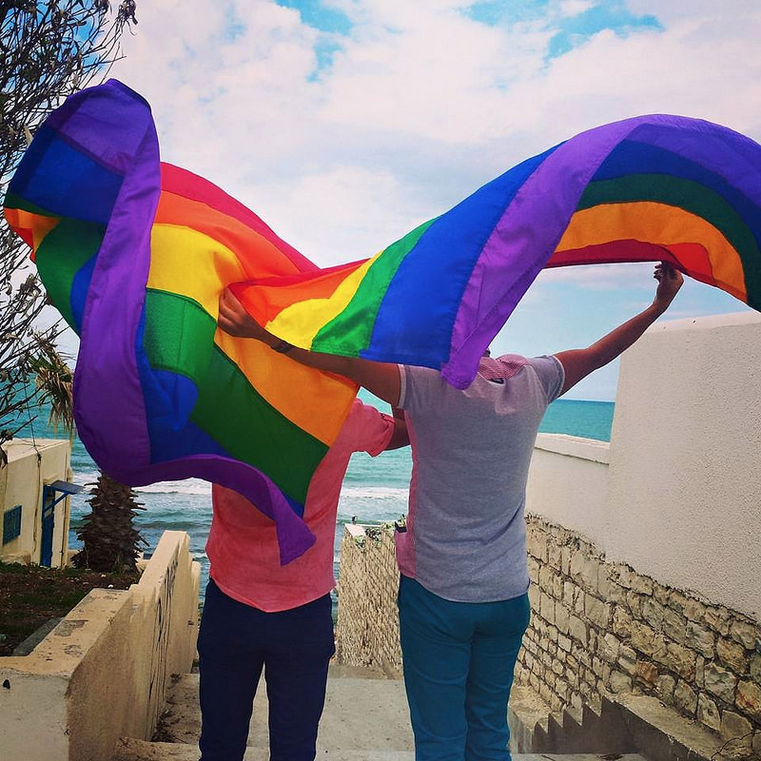 Leading members of the organisation have received death threats following public appearances in the media, and threats made against Mr Hedi Sahly, the vice-president of the association, forced him to seek refuge outside of the State, out of fear for his personal safety.

The campaign against Shams escalated after the organisation held its first conference in Tunis on 3 October 2015, demanding Tunisian authorities to release all persons jailed for their homosexual orientation, and to abolish Article 230 of the Tunisian Penal Code, which makes homosexuality punishable by up to three years' imprisonment. Previous requests by the Tunisian authorities for the judiciary to suspend the activities of the organisation, made in August and October 2015, were rejected.

The complaints against Shams in December 2015 were filed under Article 45 of NGO Law no.88/2011, which allows the executive to request the judiciary to suspend the activities of a registered NGO when it breaches the provisions of the law. Tunisian authorities claimed that Shams' support of homosexuals rights was not included in its founding statutes, and violates Article 3 of NGOs Law no.88/2011. Article 3 states that 'NGOs should respect in its statutes, activities and funding principles of rule of law, democracy, pluralism, transparency, equality and human rights as they are defined in international treaties ratified by Tunisia'. Under the NGO Law, this measure can be followed by further measures, including the dissolution of the association if it fails to fully comply with its provisions.

Front Line Defenders welcomes the Court's decision to annul the suspension order against Shams. However, it expresses serious concern for the judicial harassment and the ongoing threats against Shams members and the other LGBTI human rights defenders in the country.