I am a citizen of a country called Somaliland which is located in the Horn of Africa. Somaliland declared independence from the Somali Republic on 18 May 1991, annulling the union between Somaliland and Somalia which was formed in July 1960 when the formed Somali Republic gained independence from Britain and Italy, respectively. Since then, Somaliland has been a stable, but unrecognised country. Before its declaration of independence, Somaliland was under harsh military rule for 21 years (from 1969 to 1991). The absence of international recognition limits the opportunities whereby Somalilanders can invoke the regional and international human rights mechanisms. Somaliland is not, for example, part of any treaty.

Although a new constitution with a bill of rights was approved by referendum in 2001, the dominance of a culture of military control and authoritarianism is still prevalent. State institutions have not been reformed to become compatible with the demands of the constitution. Thus, oppressive institutions that do not respect human rights remain in place. Restrictive and oppressive laws are applied to human rights defenders. Human rights defenders, journalists and whistle blowers are arrested, beaten and prosecuted. Media houses critical of the government are shut down. In the last two years, for example, four newspapers have been closed – namely Haatuf, Hubaal, Somalilandimes and the Independent. Haatuf continues to be closed down illegally. Prominent journalists have been arrested and prosecuted. The judiciary branch and law enforcement agencies are not independent from the government. This affords the authorities excessive powers which they abuse and use arbitrarily. The harassment, detention and beating of journalists and human rights defenders continues unabated. It is unacceptable as well as illegal and should be brought to an end.

Human rights defenders have also faced harassment and / or arbitrary arrest by the authorities. I was arrested in April 2015 after I gave a radio interview where I raised concerns about legal due process in death penalty cases. I was charged with instigating disobedience of the law, subversive or anti-national propaganda, and publication or circulation of false and exaggerated or tendentious news capable of disturbing public order. I was released on bail on one month later.

The work of human rights is on the one hand risky, hard and painful, and on the other hand life-saving and empowering. Because we are challenging the most powerful people in any country, human rights defenders around the world are targeted and persecuted. Gathering together at this invaluable Dublin Platform gives us energy, hope and commitment. It shows that we have brothers and sisters who, despite being separated by borders, oceans and cultural differences, still have the same goal. We are all headed in the one direction. It is one of the rare moments we feel that we are connected to broader groups of people with same vision and commitment. 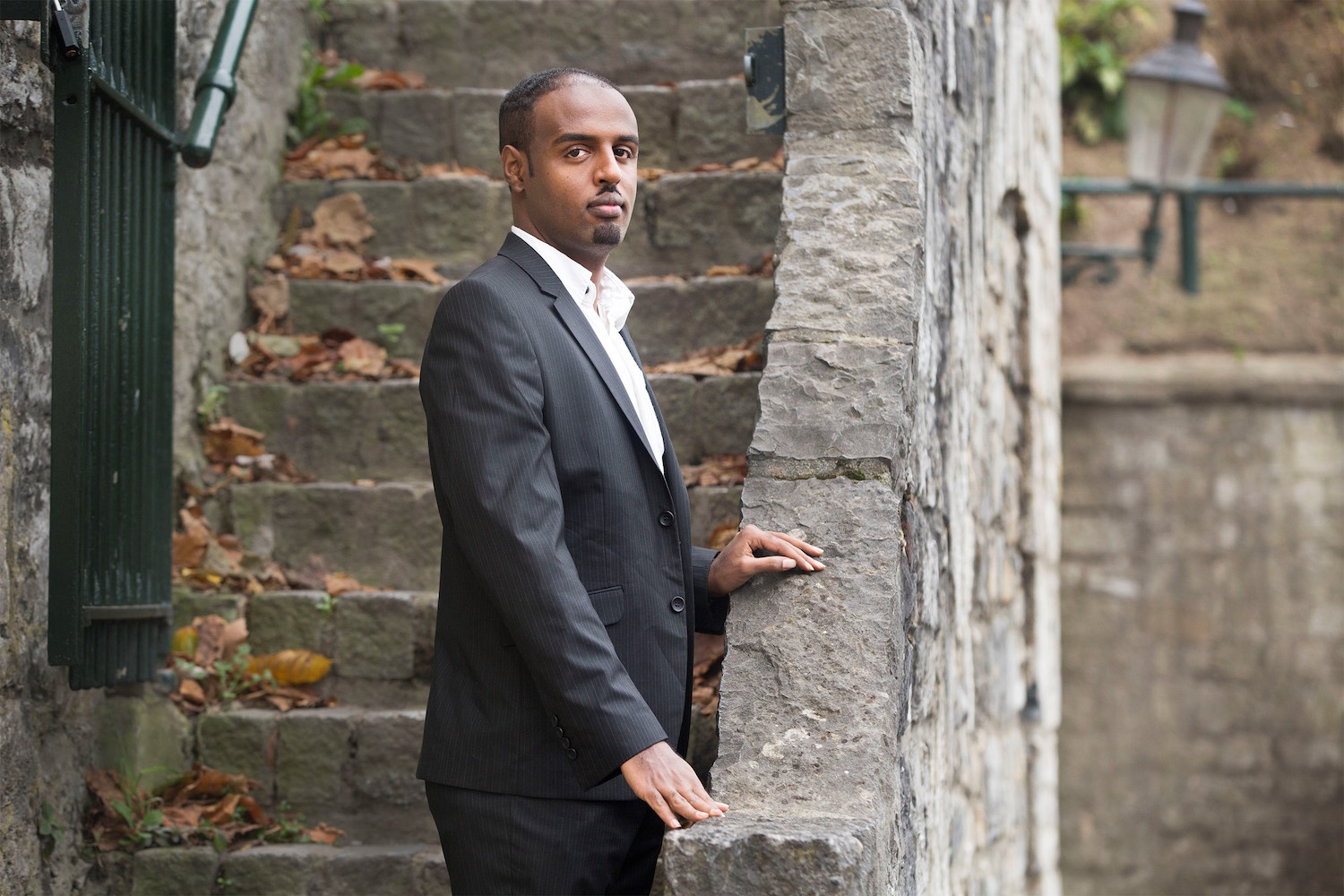 The work of human rights is on the one hand risky, hard and painful, and on the other hand life-saving and empowering. Because we are challenging the most powerful people in any country, human rights defenders around the world are targeted and persecuted.