I started doing human rights work in Zimbabwe in January 2006 after the formation of the Centre for Research and Development (CRD) where I am the Director. Our initial outreach programme focused on civic education in rural communities where political violence is common.

My work took a dramatic change in 2008 when the Government deployed the army to the Marange diamond fields leading to a massacre of more than 200 civilians within a space of four weeks. CRD became the first organisation to research and document the horrific massacres and successfully lobbied the international community to intervene. I became the leading voice in exposing and condemning the abuses, setting myself as a target for state harassment. In November 2009 I went to Namibia where I told the Kimberly Process delegates of the abuses that were taking place in Marange. I was instantly threatened by the delegation of the Zimbabwe Government led by the Zimbabwean ambassador to Namibia. Some who heard the threats asked me not to return to Zimbabwe and offered me asylum in their countries. I proceeded to return to Zimbabwe and continued with my work. However it became only a question of time before I entered another round of trouble.

In May 2010, two days after meeting the Kimberly Process monitor for Zimbabwe, Abbey Chikane, armed state security agents, raided my home and offices looking for me. I handed myself over to the police a week later and stayed in jail for forty days. After my release from custody there were more offers of asylum but I felt for now God wanted me in Zimbabwe.

My reason to stay is based on Acts 17:26: “From one man he made every nation of men, that they should inhabit the whole earth; and he determined the times set for them and the exact places where they should live.” (NIV Bible).

The charges against me were dropped but the persecution continues. In 2011 we have had strange people coming to our offices to ask all sorts of questions aimed at intimidating us. On the 10th of September 2011, as I prepared to leave Harare International Airport for the 6th Dublin Platform, having had my passport stamped ‘exit’ and walking towards the departure lounge, legally known as no-man’s land, state security agents stopped me, seized my boarding passes, travel insurance and notebooks before proceeding to take my laptop, camera and money. I had to return home and delay my departure by two days. The situation remains difficult but, appalled with the unearned suffering of my fellow brothers and sisters, seeing the hopelessness and apathy developing in the minds of our youths whose futures are being squandered by the current political confusion and being inspired by the support I receive from the Zimbabwean people and the international community, I am encouraged to continue with my work in Zimbabwe. 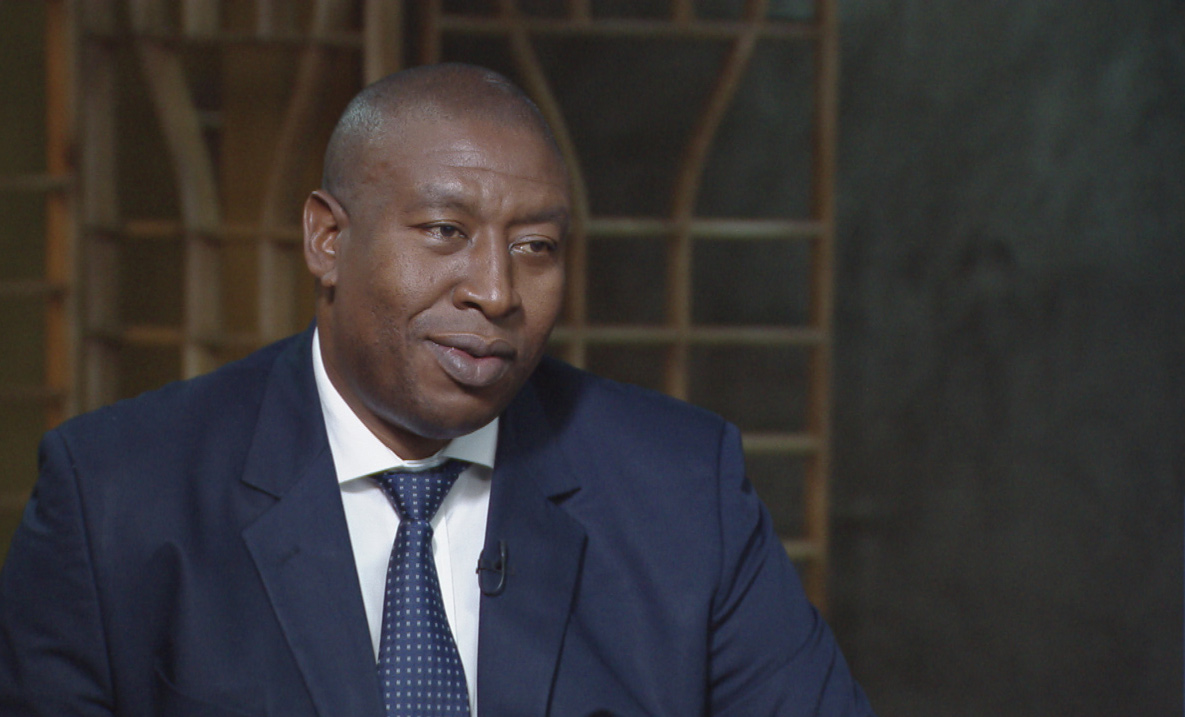