On the 2nd of June 2011, a joint statement was issued by the Council of the Federation of Trade Unions of Uzbekistan, the Farmers’ Association of Uzbekistan, and the Ministry for Labour and the Social Protection of the Population of Uzbekistan in which it was said that “various kinds of false insinuations and fabrications by certain agenda- driven foreign firms and organisations and the mass media about large scale coercion of children to work on farms have the aim of undermining the high rate of agricultural production in Uzbekistan, primarily cotton production, on the foreign market and also slowing the rate of economic growth and successful social reforms in Uzbekistan, and do not have anything to do with concern for the rights of the child”.

Before this, on the 12th of September 2008, resolution No. 207 was issued by the Cabinet of Ministers of the Republic of Uzbekistan entitled “On measures to realise the Convention on Minimum Working-age and the Convention on Immediate Measures to Eradicate the Worst Forms of Child Labour, both ratified by the Republic of Uzbekistan” in which it was indicated that forced labour of children at both primary and secondary level, including in the agricultural sector, was prohibited.

Indeed, pupils in urban schools are no longer brought to help pick cotton, but children in rural schools are, as before, used to working in cotton picking. Students in urban, not to mention rural, second-level institutions, in spite of the resolution, continue to be coerced into working on the cotton fields. The parents of students who do not want to pick cotton are forced either to use their own money to employ a cotton-picker, or to pay monetary compensation of between 200,000 and 300,000 Soms (on average $150) towards the needs of the educational establishment. The school managers say that despite the resolution by the Cabinet of Ministers, they have direct orders from the city authorities, the head of the police and the Public Prosecutor of the city that they must force the students to pick cotton and to have personal responsibility. There is no monitoring on the part of the relevant state organisation as to whether resolution No. 207 has been implemented. It is possible to conclude from this that this resolution did not have the rights of the child in Uzbekistan as its aim, but is just there to fool the international community.

The Universal Declaration of Human Rights declares that children have the right to special care and help, that they need special security and that they have the right to special protection. Despite the fact that these rights are provided for in Uzbek legislation, the situation of children in poor families in most cases continues to be very difficult, and sometimes catastrophic. There have been cases where attention was drawn to a particular child’s difficult life and attempts were made to send him or her to an orphanage. These have been met by fierce opposition on the part of the relevant authorities. Sending a child in need to an orphanage is often a separate problem.

Children often do not receive the full amount of state material assistance they are entitled to for the simple reason that the money is stolen and the state does not monitor this situation as it should. According to the Constitution, second-level education is free. In spite of this, students are forced to either rent or buy text books. In schools, bribery and extortion flourishes in various forms, and teachers demand payment for certain services. It is practically impossible to fight this phenomenon. All of this shows that realising the rights of the child is not a priority of the Government at present. 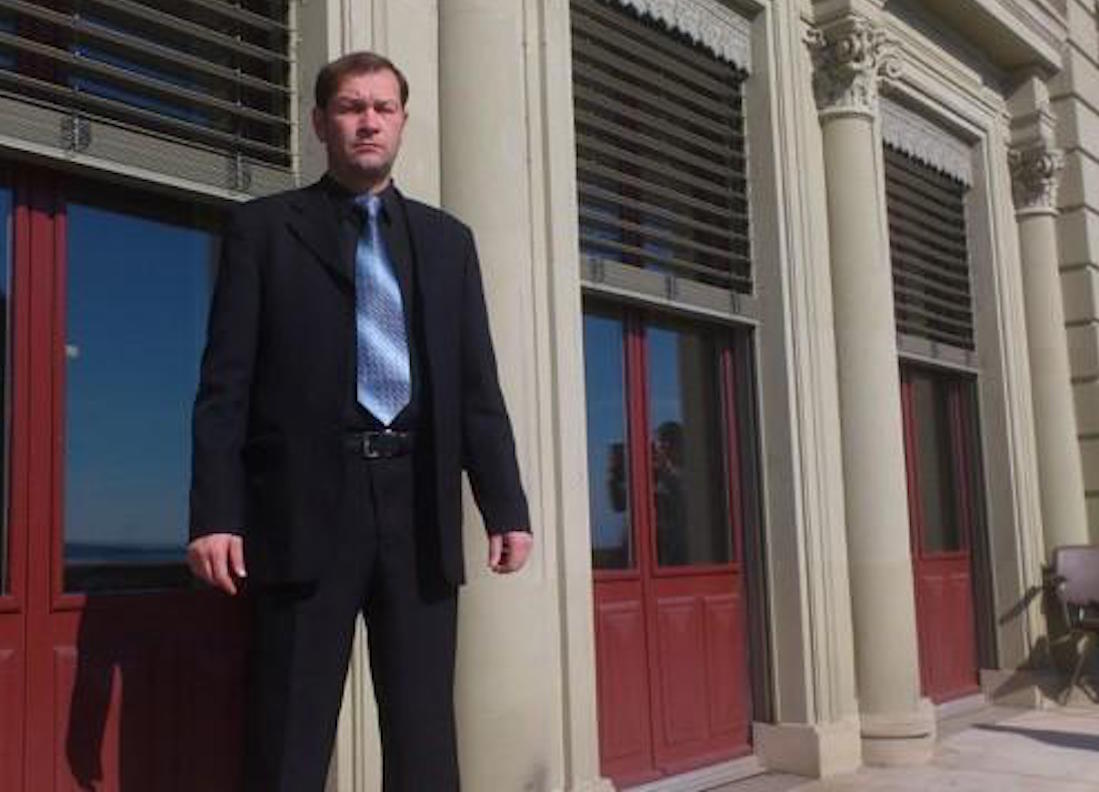 Violations:
#Arrest / Detention / Imprisonment
#Other Harassment
Back to top