For more than ten years the work of human rights defenders has been a high-risk occupation in Venezuela, due to actions carried out by the national government since the epoch of Hugo Chávez as president. However, since Nicolás Maduro came to power these risks and threats have only increased so that, as of October 2015, the IACHR had granted ten sets of precautionary protection measures to defenders. Despite these measures however, and the exhortations of the different UN human rights committees, the state is not complying with its constitutional and international obligations to guarantee the protection of defenders and a secure environment for their work.

As a consequence, the practices of stigmatisation, intimidation and reprisals which are carried out by or permitted by government officials, whilst abusing their authority and the media, are dehumanising and causing damage to the credibility of defenders. They are violating their right to mental and moral integrity, and generating a climate of hostility against them which hinders the legitimate development of their work, inhibits victims from denouncing crimes and seeking assistance, as well as exposing them to the violence and insecurity which exists in the country.

Those responsible for all of these attacks on defenders, through action or omission, form part of the National Executive, the Legislative Power, the State Attorney's Office, the Ombudsman and the Supreme Court.

The organisations which are constantly singled out and criminalised in Venezuela include COFAVIC, PROVEA, Espacio Público, Venezuelan Prison Observatory, A Window To Liberty, CODEVIDA, FUNPAZ, Human Rights Observatory of The University of The Andes, Transparency Venezuela, Penal Forum Venezuela, Un Mundo Sin Mordaza (A World Without Gagging), MOVICOIN and The LGBTI Network of Venezuela. In other states in the country, defenders from Aragua, Barinas and Lara report having been victims of vigilance, persecution and death threats, by both state security forces and armed civilians. Similarly, the case of Víctor Martínez, in Lara State, has been repeatedly denounced: his son Mijail, also a human rights defender, was assassinated in 2011, and he himself has been the victim of three assassination attempts.

The defamation campaigns by government officials against defenders in Venezuela, which are echoed in the national system of public media, have been systematic and target various groups defending human rights. The negative labels of “escuálidos”*, “corrupt”, “unpatriotic”, and “lackeys of the empire”, have been frequently used in these campaigns, and also directed in some cases at representatives of the universal and inter-American systems of human rights.

* Literally translates from Spanish to English as “skinny” or “emaciated”. This negative label was used during the Chávez administration to describe members of the political opposition. 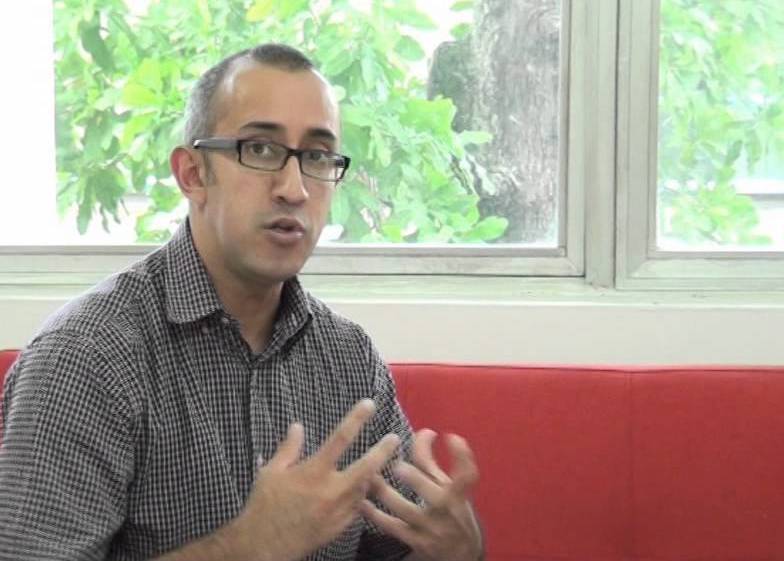 The defamation campaigns by government officials against defenders in Venezuela, which are echoed in the national system of public media, have been systematic and target various groups defending human rights.