1. This submission focuses on the situation for human rights defenders (HRDs) in Morocco and covers developments in the years 2013-2016.

2. Since the previous UPR of Morocco in 2011, some positive steps have been taken by the government to improve the human rights situation, especially in the areas of women's rights, the rights of asylum seekers and domestic workers and the rights of persons with disabilities. The government adopted a new law in March 2014 to end military trials for civilians and approved the registration of two outspoken Sahrawi human rights NGOs. The National Institution of Human Rights has also led a lively public debate on the realisation of gender equality in public and private spheres and proposed important reforms to promote freedom of expression, association and assembly.

3. It is, however, regrettable that Morocco has witnessed major setbacks in its tolerance of HRDs over the past three years. Judicial harassment has increased, the activities of a number of NGOs have been banned or disrupted, and several groups have been unable to register or renew registration. On 15 July 2014, the Ministry of the Interior accused NGOs of having foreign agendas and damaging the reputation and security of the country. This statement has been followed by increasing harassment and intimidation of the human rights community, hostility against foreign funding and international NGOs. HRDs in Western Sahara continued to be subjected to detention, prosecution and imprisonment and their right to freedom of expression and peaceful assembly has been limited.

Front Line Defenders calls upon the UN Human Rights Council to urge the authorities in Morocco to prioritise the protection of human rights defenders and in doing so to:

(a) Guarantee in all circumstances that all human rights defenders in Morocco are able to carry out their legitimate human rights activities without fear of reprisals and free of all undue
restrictions;

(b) Guarantee the full enjoyment of the right to freedom of association; in particular, allow all human rights groups in Morocco and in Western Sahara to obtain registration and ensure they
can freely organise their activities without hindrance;

(c) Fully guarantee the exercise of the right to freedom of peaceful assembly, and ensure that public events and gatherings organised by human rights groups are not disrupted;

(d) Repeal provisions of the Penal Code providing for prison sentences for offences related to the exercise of freedom of expression;

(e) Review the Media and Press Law and remove restrictions on freedom of expression and media freedoms including on-line media;

(f) Review and amend anti-terrorism laws to ensure that their provisions are not used to restrict freedom of expression or association. 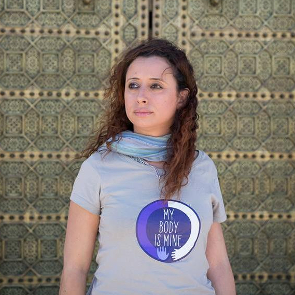 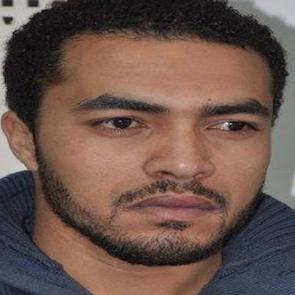 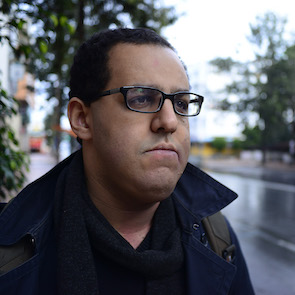 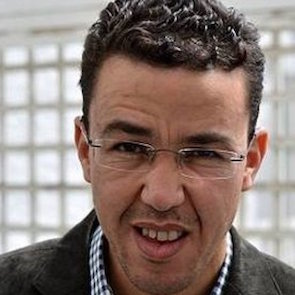 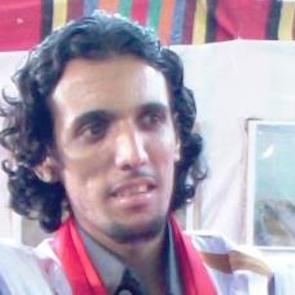 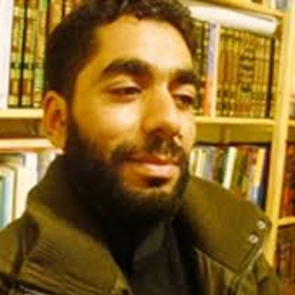