On October 2, 2012, the two men are believed to have been arrested at a government-operated checkpoint on their way from Ma’touq’s home in the Damascus suburb of Sahnaya to his office in Damascus. Despite repeated requests for information to the public prosecutor’s office in Damascus in 2012 and 2013 by family and colleagues, Syrian authorities have denied that they arrested the men.

Despite these denials, individuals released from the government’s custody in 2015 have informed Ma’touq’s family that while in detention they spotted him in various government-operated detention facilities, including State Security Branch 285 and Military Intelligence Branch 235 in Damascus. Since then, the family has not received any information on his whereabouts.

Detention centers operated by the Syrian government’s security forces are appalling, with rampant torture and inhumane conditions, in which many thousands of detainees have died since 2011. Former detainees at Branch 235, where Ma’touq was reported to have been seen in 2015, said that they were held in poor conditions in crowded cells with inadequate access to food, water and hygienic facilities. One detainee, who cannot be identified for security reasons, told that approximately five men from his cell died each day as a consequence of torture or disease. 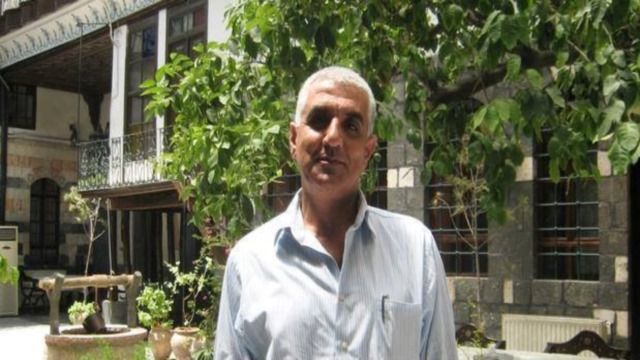 The organizations expressed grave concern that being held in such conditions may place Ma’touq’s life at risk. Ma’touq suffers from advanced lung disease, for which he requires appropriate medication and medical care, but which it is feared he has not received according to some local reports.

It is not clear why the men were arrested, but it is likely related to Ma’touq’s longstanding work as a human rights lawyer specializing in defending political prisoners. He is also the director of the Syrian Center for Legal Studies and Research.

Ma’touq and Thatha have not been released despite calls by human rights activists and organizations to end the practices of enforced disappearances and torture and other ill-treatment in detention facilities in Syria. UN Security Council Resolution 2139 of February 2014 demanded the release of all those arbitrarily detained, a call reiterated by a UN Security Council Presidential Statement on August 17, 2015.

Thousands of people have been detained or disappeared since the beginning of the conflict in Syria. Many of them are peaceful activists, humanitarians and journalists.

An enforced disappearance occurs when someone is deprived of their liberty by agents of the state or those acting with its acquiescence, followed by a refusal to acknowledge the deprivation of liberty or by concealment of the fate or whereabouts of the disappeared person.

The Syrian authorities should heed these calls without further delay and immediately and unconditionally release Ma’touq and Thatha, as well as all others detained solely for the peaceful exercise of their human rights. The UN Security Council should ensure the effective and immediate implementation of UN Resolution 2139.

The undersigned organizations also call on the USA and Russia to pressure the Syrian government – and all other parties to the conflict who have detention facilities in Syria – to grant independent international monitors unhindered access to all persons deprived of their liberty.

Arab Foundation for Development and Citizenship

Iraqi Association for the Defence of Journalists’ Rights (IJRDA)

Nadim Center for Rehabilitation of Victims of Violence

Syrian Center for Media and Freedom of Expression (SCM)

Syrians for Truth and Justice (STJ)

Tunisian Association for the Defense of university values

Vigilance Association for Democracy & the Civil State in Tunisia 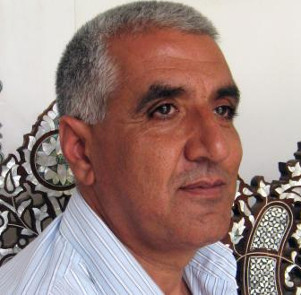