On the morning of 18 August 2022, Israeli security forces raided the offices and confiscated the property of the six Palestinian civil society organisations designated as “terrorist groups” under its Counter Terrorism Law, 2016. Documents, printers and computers were seized and closure orders were issued against the organizations. The organisations are Al-Haq, Addameer Prisoners Support and Human Rights Association, Bisan Center for Research and Development, Defense for Children International- Palestine, the Union of Agricultural Work Committees (UAWC) and the Union of Palestinian Women’s Committees (UPWC). The offices of the Health Work Committees (HWC) were also raided and closed.

This follows the Israeli government’s move last year to outlaw the six groups designating them as “terrorist” organizations under Israeli law, and as “unlawful associations” under military law, which is applicable in the occupied West Bank. Israeli Defense Minister Benny Gantz’s confirmed many of these designations on August 17, though several groups still have a pending challenge against the terrorism designation.

On 19 October 2021, Israel designated six leading Palestinian human rights organizations as “terrorist groups” under its Counter Terrorism Law, 2016. The designation was given effect in the occupied Palestinian territory (OPT) on 3 November 2021 under a military order, declaring the organisations as unlawful associations under Regulation 84(1)(b) of the Defense (Emergency) Regulations of 1945. In October 2021, Front Line Defenders conducted a technical investigation and found that six Palestinian human rights defenders were hacked with the NSO Group’s Pegasus Spyware. Three of six human rights defenders were members of the six designated Palestinian civil society organizations.

The 18th August 2022 raids and closures come after the joint statement of 10 Donor European states on 12 July 2022 confirming their support to the targeted organisations because of the lack of substantial information from Israel that would justify reviewing their policy towards the six Palestinian NGOs.

Front Line Defenders calls on all stakeholders – states, international bodies, corporations and law enforcement authorities to clearly and unequivocally reject the terrorism charges brought against Palestinian human rights organisations and human rights defenders. The designations should be seen as an all-out assault on Palestinian human rights defenders and civil society, particularly on their efforts towards accountability and justice.

The international community, including the EU and its member states, should stand firm in its support to Palestinian human rights defenders by publicly condemning this flagrant attack on the Palestinian human rights movement and by urging Israel’s Minister of Defense to immediately rescind the designation of the six human rights organisations as “terrorist groups,” making clear that counter-terrorism legislation should never be used to constrain legitimate human rights work. 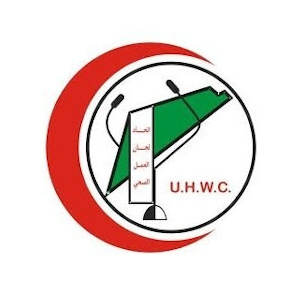 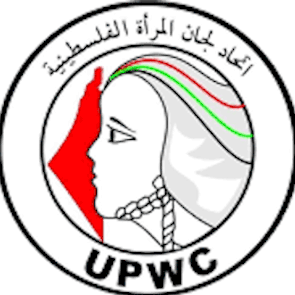 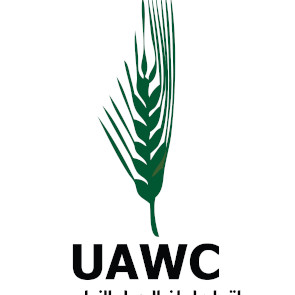 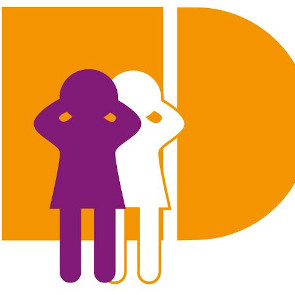 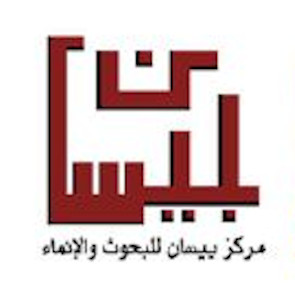 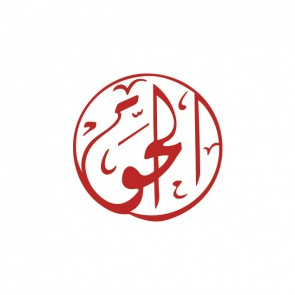 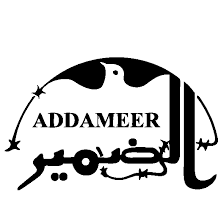