The human rights lawyer Dr. Nadia Schujman has been suffering judicial persecution and a smear campaign due to her previous work as Director of the Police Control Agency of the Santa Fe province, in Argentina. In a process marked by irregularities, lack of transparency and lack of due diligence, Schujman is being accused of illegal surveillance and illegal association together with other eight employers of the Ministry of Security of Santa Fe.

Dr. Nadia Schujman is a human rights lawyer and woman human rights defender, working for more than 20 years for the rights to memory and truth in crimes against humanity, committed during the civil-military dictatorship in Argentina. Dr. Schujman provides legal assistance and representation to victim’s families and survivors of human rights violations in the country, and has also played an important role in various national and regional human rights campaigns on memory, justice and reparation. She is currently part of the legal team in the civil society organization H.I.J.O.S1. In 2019, Dr. Schujman attended Front Line Defenders’ flagship event, the Dublin Platform, in Dublin, Ireland.

In addition to her legal work related to human rights violations committed during the dictatorship period, since 2009 Dr. Schujman held different roles in the Human Rights Secretariat of Santa Fe. In January 2020, she was named the Director of the Police Control Agency for almost two years. Dr. Schujman lead investigations about abuses, violations and irregularities committed by police officers, including some cases also related to local politicians and other public officials, until she resigned the position in November 2021.

Some days after Dr. Schujman’s resignation as Director of the Police Control Agency, the local prosecutor’s office of Santa Fe filed an accusation against her and eight other colleagues for illegal surveillance and illegal association. Without a warrant, prosecutors took Dr. Nadia Schujman’s personal belongings, including her phone and computer that were never returned to her . During this last year, content of private messages of Dr. Schujman not directly related to the process have frequently appeared in local media without her knowing. In the past, Dr. Nadia Schujman had also faced threats and digital attacks due to her human rights work2.

Dr. Schujman and her lawyer had been struggling to gain access to the formal accusation, preventing her right to legal defence. Another complaint of the human rights lawyer, Dr. Nadia Schujman, is that the initial accusation of illegal surveillance is a crime under the federal legal sphere. Therefore the local court of Santa Fe would not be competent to judge the accusation, even though the process continues running on the local level3.

Several human rights organizations4, human rights defenders and politicians have been expressing their support to woman human rights defender and lawyer, Dr. Nadia Schujman, with public statements, letters of denunciation of the accusations against her, and even a peaceful protest in front on the Prosecutor's Office5. They affirm that Dr. Schujman is a victim of political and judicial persecution due to her previous successful work as the Director of the Police Control Agency, exposing criminal relations between public authorities and the police6.

Front Line Defenders is concerned about the harassment and the judicial persecution against the human rights lawyer and woman human rights defender, Dr. Nadia Schujman, and call on the Argentinian authorities to review the irregularities and the lack of due diligence of this process. It is also important that authorities investigate those responsible for exposing private information of Dr. Schujman from her devices, while they were in the possession of the prosecutors.

Finally, Front Line Defenders call attention to the importance of human rights defenders in the monitoring and denunciation of human rights violations, including those committed by the police and public authorities.

1 HIJOS - Hijos por la Identidad y la Justicia contra el Olvido y el Silencio (Sons and Daughters for Identity and Justice Against Forgetfulness and Silence). It was founded by children of people who were forcibly disappeared by military dictatorship in Argentina. 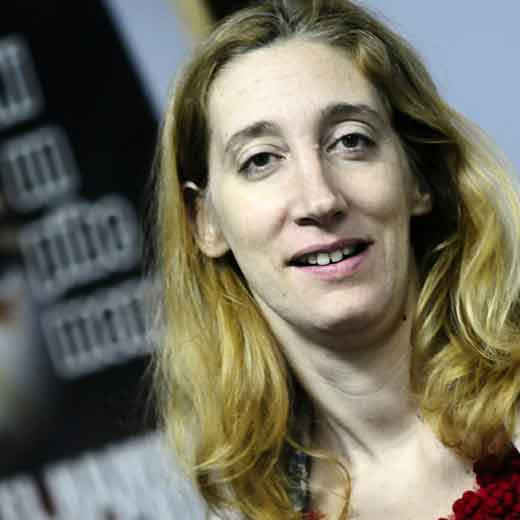