From August 2014 to December 2015, the UN Working Group on Arbitrary Detention issued five official opinions to the Mexican government, relating to the cases of five human rights defenders who were arbitrarily detained and whose judicial processes were marred with irregularities. This series of opinions is unprecedented, and marks the first time that the Working Group has issued five opinions in a little over a one year period.

The UN experts found that human rights defenders Damián Gallardo Martínez, Pedro Celestino Canché Herrera, Librado Jacinto Baños Rodríguez, Enrique Guerrero Aviña and Nestora Salgado García were arbitrarily arrested and detained for crimes they did not commit, each in a separate case. Some of them were forced to sign fake confessions under torture and received threats of reprisals against their families). They were sent to maximum security prisons and placed in solitary confinement. Additionally, they faced fabricated charges and were subjected to attacks from different state agents, both inside and outside of the prisons where they were or are detained.

Each of the five people arbitrarily detained are all human rights defenders or journalists. Most of them are of indigenous origin and were detained in retaliation of their work, and as part of the ongoing criminalisation of social movements in Mexico. The UN expressed its concerns regarding the trend of arbitrary detention of human rights defenders, emphasised by the Working Group in its opinion No 56/2015, which referred to Nestora Salgado García's case.

These five cases are emblematic of this grave trend, which was also denounced by the Inter-American Commission on Human Rights in its 2015 report on the human rights situation in Mexico. The report states that “torture is widespread and frequently occurs between the time someone is detained — usually arbitrarily — and prior to the detained individual being brought before a judge”. It adds “detentions are used politically as a tool to silence dissident voices, social movements and student movements”.

The Mexican government only partially complied with two out of the five opinions issued by the UN Working Group, by releasing Nestora Salgado García and Pedro Celestino Canché Herrera. Yet, the criminal persecution against both defenders is still ongoing.

It is a cause for further concern that the Mexican government did not respond to communications issued by the UN Working Group, in two of the cases, within the given time-frame. This fact is evidence of the Mexican authorities’ lack of interest in adopting adequate measures to influence the dangerous situation which human rights defenders face in Mexico.

It is worth noting that the opinions issued rely on fundamental human rights standards, based on international laws and conventions which have been ratified by UN member states, and which, in almost all instances, have been incorporated into national laws, including in Mexico.

The undersigned organisations think that today – more than ever – it is clear that arbitrary detentions are a repressive measure to shut down the voices and stop the work of those who are protesting against human rights violations. How many more cases – as those referred to in the five UN opinions – remain unreported?

After considering these facts and taking into account that the Mexican government has signed the international conventions on human rights, we urge the Mexican authorities to follow the reccomendations written in the five UN opinions. We also call on the authorities to release the three human rights defenders who were arbitrarily arrested and remain in detention (Damián Gallardo Martínez, Enrique Guerrero Aviña y Librado Jacinto Baños Rodríguez), and to provide adequate compensation for the human rights violations committed. 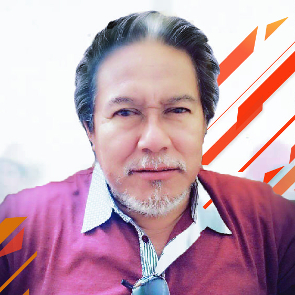 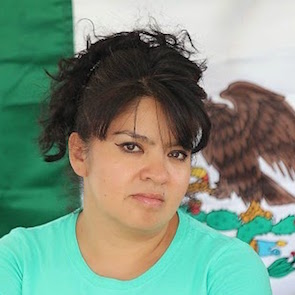