After years of committed struggle by LGBT rights defenders in Belize, on 10 August 2016, the Supreme Court of Belize ruled that criminalising consensual sexual relations between adults of the same sex is unconstitutional and violates the rights to human dignity, privacy, freedom of expression, non-discrimination and equality before the law. The decision came as a response to a legal challenge submitted by LGBT rights defender Caleb Orozco six years prior, as part of his efforts to end State-sanctioned discrimination based on sexual orientation. With the court's historic decision, Belize became the second country in the Anglophone Caribbean to repeal anti-homosexuality laws.

"The decision sets a precedent across CARICOM [Caribbean Community] states who have similar laws, to motivate others to challenge where possible. It will assist courts in the interpretation of cases brought before them. It has shifted the political tone of Belize to conversations of substance and reflected the possibility that governments are here to protect their citizens. It has inspired LGBT individuals' hope that rights, protection and enforcement are possible". 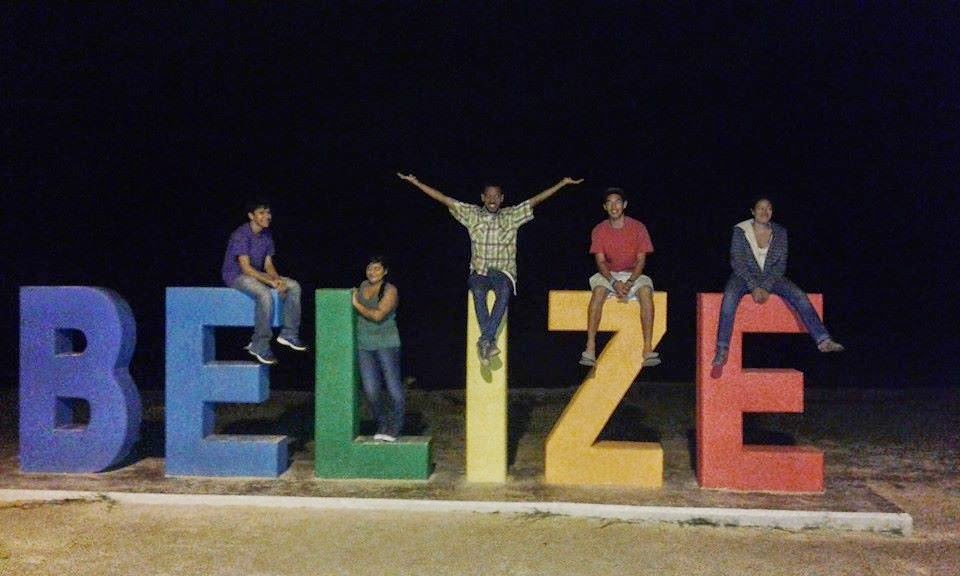 Caleb Orozco is the executive director of United Belize Advocacy Movement (UNIBAM), the only organisation advocating for the rights of sexual minorities in the country. Orozco's is the first legal challenge to the criminalisation of consensual same sex relations in Caribbean history. As in many Caribbean countries, the government did not strictly enforce the law, but routinely used it to legitimise virulent institutional and societal discrimination against sexual minorities. The law also increased the vulnerability of LGBT rights defenders like Orozco as well as their ability to obtain protection when faced with hostility resulting from their human rights work.

Belize's Prime Minister Dean Barrow announced that the government would not appeal the Supreme Court ruling, which declared unconstitutional section 53 of the Criminal Code. Section 53 classifies consensual intercourse between two persons of the same sex as a crime punishable by up to 10 years in prison.

Despite the government's acceptance of the ruling, others opposed to Orozco's battle for human rights have legal means of challenging the decision. The Roman Catholic Church of Belize, the Belize Evangelical Association of Churches and the Anglican Church joined the side of the government as “interested parties” shortly after Orozco filed the suit, and they now have a window of opportunity to constitute themselves as defendants in an appeal.

As a result of his efforts, Orozco has suffered smear and hate campaigns by local religious authorities.

One such campaign, "Belize Action", gathered thousands of people to rallies that denounced the "homosexual agenda". Private media outlets contributed to the stigmatisation of the human rights defender and his organisation. The Amandala, the largest paper in Belize, published a page-long editorial titled "UNIBAM Divides Belize.” The article suggested LGBT equality was a foreign imposition on Belize society and that Orozco was a pawn for foreign interests. The defender has received death threats, has been repeatedly harassed and has suffered physical attacks by members of the general public.

"LGBT rights defenders across the Americas are doubly at risk: for their legitimate and peaceful work in favour of sexual minorities and as targets of hate crimes and discrimination directed at their identities" stated Ivi Oliveira, Protection Coordinator for the Americas at Front Line Defenders. "The ruling of the Supreme Court was achieved at great personal cost by Caleb Orozco. We applaud his courage and perseverance to see this case through.”

Front Line Defenders welcomes the ruling of the Supreme Court, which vindicates the legitimate and peaceful work of LGBT rights defender Caleb Orozco and grants full equality before the law to all other defenders seeking to combat discrimination based on sexual orientation, gender identity and gender expression. Front Line Defenders urges the government of Belize to uphold its obligation to protect the life and integrity of all human rights defenders. 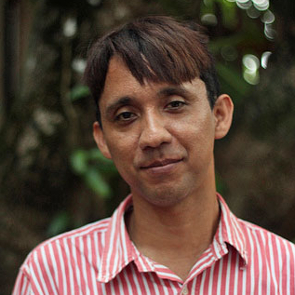