On January 6, 2023, Yekaterina Yanshina, a Russian human rights defender and journalist, was sentenced to 15 days administrative arrest on petty hooliganism charges in Minsk after she attended a hearing in the trial of Human Rights Center “Viasna” leaders. Yanshina had flown to Minsk to support her fellow human rights defenders on trial. Ten organisations strongly condemn the arbitrary detention of Yanshina and call for her immediate and unconditional release as well as the end of the judicial harassment against her and all human rights defenders in the country.

On January 5, 2023, Yekaterina Yanshina, who is collaborating with the prominent Russian organisation Human Rights Defence Center “Memorial” (Memorial), a winner of the 2022 Nobel Peace Prize, went to Belarus to cover developments in the prosecution of Human Rights Center “Viasna” leaders Ales Bialiatski, Valiantsin Stefanovich and Uladzimir Labkovich. Their trial began on January 5 at 11 a.m. (Belarus time) in the Leninsky District Court in Minsk. At 5 p.m., at the end of the first day of hearings, as Yanshina was leaving the courtroom, several law enforcement officials, including bailiffs and alleged KGB officers, detained her.

The bailiffs claimed that Yanshina was disrupting the hearing by allegedly taking pictures and broadcasting the proceedings online. The officials told Yanshina that they needed to check her phone and they would take her to the Maskouski District Police Department in Minsk, to "draft a document." The law enforcement officers took Yanshina to one of the courtrooms "for a conversation." Others present at the hearing were not allowed to follow them into this courtroom. For example, Memorial co-chair Oleg Orlov, who was also at the hearing, was not allowed to accompany Yanshina and law enforcement officials threatened him with violence should he attempt to do so.

Once in the other courtroom, the officials were able to lead Yanshina out of the court building through a second exit. Orlov was not able to see her leave the building. When Orlov arrived at the Maskouski District Police Department, the police officers denied Yanshina was there. Her whereabouts remained unknown until the next morning.

On January 6, 2023, at 8:30 a.m., Yanshina’s colleagues learned that she had in fact been detained at the Okrestina Detention Centre in Minsk overnight, awaiting trial on an administrative offence. According to the case file, Yanshina behaved “defiantly” in court and refused to introduce herself, thus the law enforcement officers “invited” her for a conversation at the police precinct. At the precinct, she allegedly used obscene language and was otherwise offensive towards the law enforcement officials.

The same day, at 2:30 p.m., her case was heard by Judge Tatyana Motyl in the Maskouski District Court of Minsk. Yanshina was not physically present in the courtroom, and was not allowed to speak with her lawyer privately but only allowed to communicate with the judge over Skype from the detention facility hallway. Oleg Orlov reported that he heard other people talking in the background. The judge ruled that Yanshina be detained for 15 days on “petty hooliganism” charges, under Article 19.1 of the Code of Administrative Offences.

The signatory organisations strongly condemn the arbitrary arrest and detention of Yekaterina Yanshina which aims solely to punish her for her legitimate and peaceful human rights work, and call for her immediate and unconditional release. The signatory organisations further call for the end of the judicial harassment against her, and all other human rights defenders in the country, including Viasna members currently facing trial and arbitrary detention

The signatory organisations further reiterate their support to Viasna and all its members and urge Belarusian authorities to fully abide by their international human rights obligations, as well as to respect and protect the work of human rights defenders and organisations and ensure they can work without reprisal or intimidation.

2. FIDH (International Federation for Human Rights), within the framework of the Observatory for the Protection of Human Rights Defenders

10. World Organisation Against Torture (OMCT), within the framework of the Observatory for the Protection of Human Rights Defenders 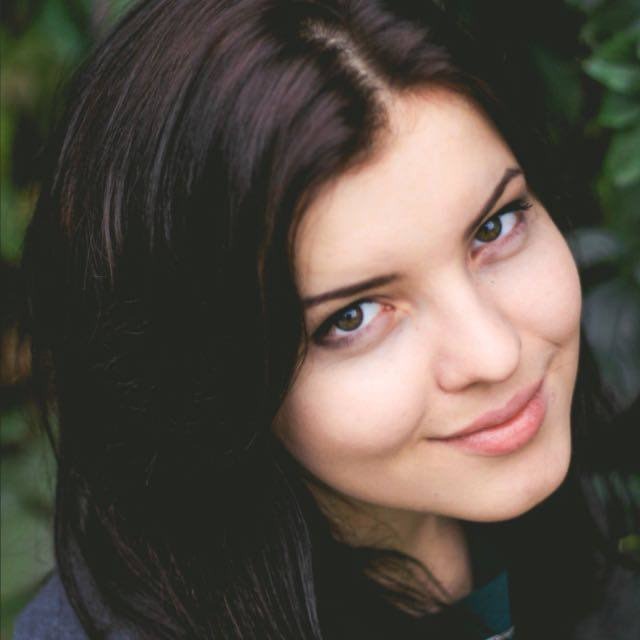 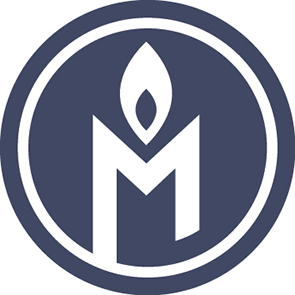