Front Line Defenders welcomes the release of the human rights defenders known as the Istanbul 10, pending their trial hearing which is scheduled to occur on 22 November 2017. It now calls on the Turkish authorities for their full acquittal along with the release and acquittal of Amnesty International Turkey section Chair Taner Kılıç.

Front Line Defenders Deputy Director, Andrea Rocca, who was in Istanbul to observe the trial commented:

“While it is a great relief that the ten have been freed, it is a travesty that they have spent over three months in prison as a result of their efforts to protect the rights of others. As their testimonies in court made clear, given their lifelong pursuit of justice and equality, the charges they face are absolutely ridiculous.”
- Andrea Rocca
Deputy Director, Front Line Defenders

On 18 July 2017, all ten were charged with "aiding an armed terrorist organisation". On 25 July 2017, Nejat Taştan and Şeyhmus Özbekli were released on probation facing the same charges. A case against Amnesty International’s Turkey section Chair Taner Kılıç was subsequently merged with the case of Istanbul 10. Taner Kılıç was detained a month previously on 6 June 2017 in a separate operation by an İzmir court over alleged links to the Gülen movement, a movement which the Turkish government claims was behind the attempted military coup in 2016. He was charged with “membership of a terrorist organisation”.

The trial of the Istanbul 10 began at 10:00am on 25 October 2017 and continued until midnight. After proffering their defences, all of the human rights defenders were released. Veli Acu, Özlem Dalkıran, Şeyhmus Özbekli and Nejat Taştan all received travel bans, although Şeyhmus Özbekli and Nejat Taştan are no longer on probation. All of the other human rights defenders were released unconditionally. The first hearing in the trial of Taner Kılıç took place on 26 October 2017 at the Izmir 16th High Criminal Court. At the hearing, the trial judge formally merged his case with that of the Istanbul 10 and adjourned it until 22 November 2017. Taner Kılıç remains in detention.

While Front Line Defenders welcomes the release of these 10 brave human rights defenders, it condemns the charges against them as it believes that these charges are solely linked to their legitimate and peaceful work in defence of human rights in Turkey. Front Line Defenders calls on Turkish authorities for the full acquittal of the Istanbul 10 and for the acquittal and release of Taner Kılıç. 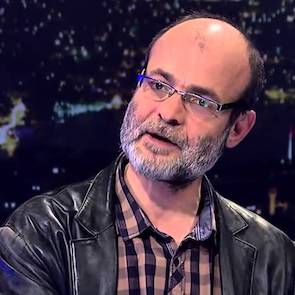 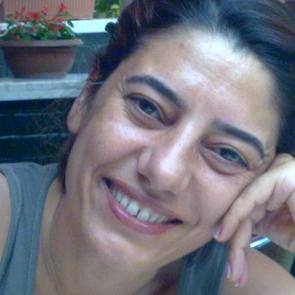 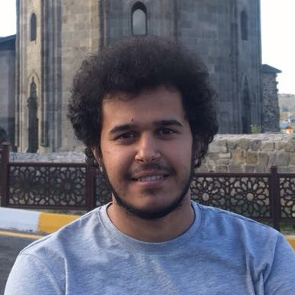 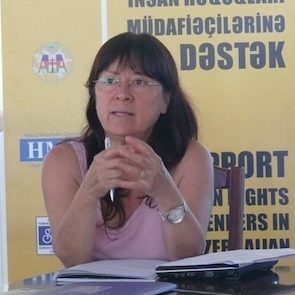