Front Line Defenders has received worrying reports of a prolonged wave of arbitrary detentions, multiple cases of criminalisation and a widespread climate of stigmatisation against human rights defenders within the context of the fourth extension of the state of emergency in El Salvador.

On 19 July 2022, the Congress approved the fourth extension of the emergency regime proposed by President Nayib Bukele as a response to the escalation of homicides in the first quarter of 2022. According to civil society organisations, journalists and human rights defenders, the emergency regime in place since 27 March 2022, has had a negative and disproportionate impact on entire communities, including survivors and victims of the civil war that ravaged the country until 19921. The emergency regime is regulated by Article 29 of the Constitution and allows the Legislative Assembly to suspend certain constitutional rights in extreme circumstances, including the right to freedom of association and assembly, privacy of communications and some guarantees related to due process such as the right to be informed of the reason for detention.

In this context, on 17 July 2022, human rights defender Adolfo Santo Zetino and his son Alexander Zetino were arrested by National Civil Police (PNC) agents while they were at their home in the San Ramón district, in the department of Sonsonate. During their detention, the authorities made racist comments against the human rights defender regarding his long hair. After five hours, the authorities released Adolfo Santo Zetino due to social pressure from the community, without formally notifying him of the reasons for his detention.

Adolfo Santo Zetino is a human rights defender, guide and indigenous spiritual leader of the Nahuat Pipil tribe from the municipality of San Antonio del Monte, department of Sonsonate. He is a survivor of the 1983 massacre of “Las Hojas” and leader of the Asociación Nacional Indígena Madre Tierra. During the state of emergency, the authorities have arrested five of the human rights defender's children without evidence and without criminal records.

On 23 May 2022, a group of PNC agents arrested the woman human rights defender Elsa Sandoval García at her home in Cantón El Jícaro, municipality of Tacuba, in the department of Ahuachapán. Minutes earlier, her father, brothers and son were also arrested while they were on their way to work in a farm. The woman human rights defender was detained under the pretext that someone made an anonymous complaint against her. She was transferred to the Apanteos Penal Centre, in Santa Ana City, where she awaits the next stage, which could take place in six months' time.

Elsa Sandoval García is a woman human rights and children's rights defender of the department of Ahuachapán. She has worked in the Association for Community Development (ADESCO) and for low-income children rights. Under the emergency regime, her father, brother, sister, brother-in-law, partner and nephew have also been detained.

Esmeralda Beatriz Rodríguez de Peña is a woman human rights defender and community leader from the department of Usulután, who has worked for several years for the rights of her community through the Association for Community Development (ADESCO). In particular, she has worked on the right to truth and historical memory, as she is a survivor of the 1981 massacre of “La Quesera” by the armed forces. So far, the authorities have refused to inform Esmeralds’s relatives of the accusations against her.

During the last few months, various human rights organisations have spoken out and released statements about the arbitrary detentions and the climate of stigmatisation that persists in the country. According to information from the National Civil Police, more than 46,000 arrests took place during the last months.

In June 2022, the Inter-American Commission on Human Rights (IACHR) reiterated to the State of El Salvador its obligation to immediately inform detainees, their families and representatives of the motives and reasons for the detention, as well as the duty to inform the place of deprivation of liberty. Front Line Defenders highlights that among those arbitrary detained are human rights defenders who have been criminalised and harassed in reprisal for their legitimate and peaceful work in defence of human rights. 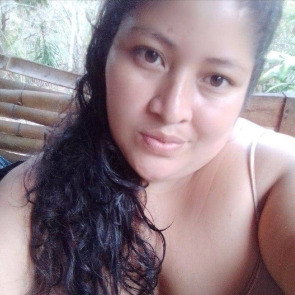 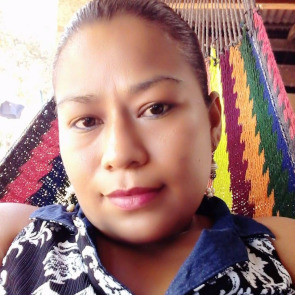 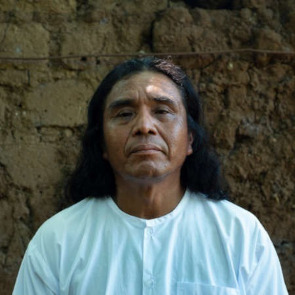