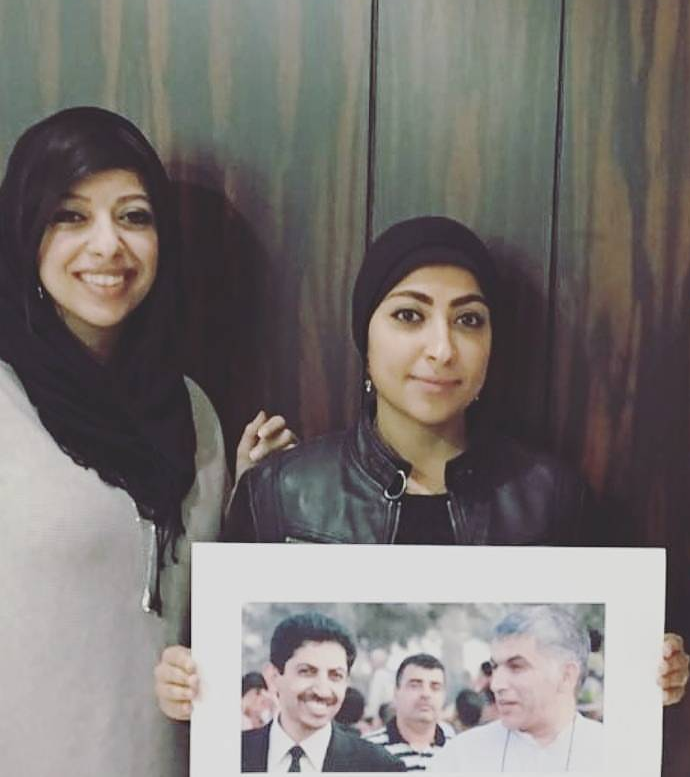 Abdulhadi Al-Khawaja is an internationally-known Bahraini-Danish human rights defender who is the founder and former President of the Bahrain Centre for Human Rights (BCHR), established in 2002, and a Founding Director of the Gulf Centre for Human Rights (GCHR), established in 2011. He was Middle East and North Africa Protection Coordinator for Front Line Defenders until February 2011, when he resigned during the popular movement in Bahrain.

He was violently arrested on 09 April 2011 and charged in connection with his peaceful human rights activities. This was followed by brutal torture, resulting in a broken jaw and requiring several operations, then finally by an unfair trial grossly violating international standards for fair trials and due process. He undertook a number of hunger strikes to protest torture and poor prison conditions.

Al-Khawaja is one of a group of 13 political activists (the Bahrain 13) sentenced to lengthy prison terms solely for exercising their right to freedom of expression, association and peaceful assembly. Following a grossly unfair trial, Al-Khawaja was sentenced by the National Safety court (a military court) on 22 June 2012 to life in prison, along with seven other members of the Bahrain 13. As the sentence was being pronounced, Al-Khawaja raised his fist saying: “We will continue on the path of peaceful resistance.”

The current situation in Bahrain is dire. The vast majority of human rights defenders are in jail, in exile, under travel ban, or enduring severe threats and intimidation as a result of their peaceful work. Dozens have been abused and tortured. International NGOs and journalists have been prevented from visiting Bahrain to document the government’s ongoing human rights abuses.

At the same time, Bahrain continues to host events such as the Formula One 2018 Gulf Air Bahrain Grand Prix from 06 to 08 April, during which time any protests are sure to be met with reprisals.

Just two days ahead of the Formula One, on 04 April 2018 at 02am, Lars Aslan Rasmussen, a Danish Member of Parliament, and Brian Dooley, GCHR Advisory Board member, arrived in Bahrain in an attempt to visit Al-Khawaja in prison. They were refused entry on the basis that they posed a “security risk” and deported.

We the undersigned call on the authorities in Bahrain to:

Immediately and unconditionally free Abdulhadi Al-Khawaja and all other human rights defenders from prison;

Allow Abdulhadi Al-Khawaja and all prisoners proper access to families;

Allow international NGOs and journalists free access to Bahrain, including for the purposes of visiting detained human rights defenders; and

Guarantee in all circumstances that human rights defenders in Bahrain are able to carry out their legitimate activities without fear of reprisals and free of all restrictions including judicial harassment.

FIDH, under the Observatory for the Protection of Human Rights Defenders

World Organisation Against Torture (OMCT), under the Observatory for the Protection of Human Rights Defenders

Minister of Justice and Islamic Affairs 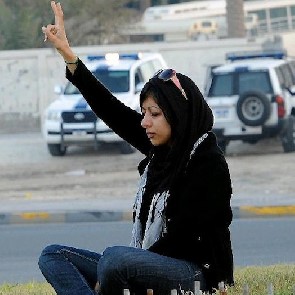 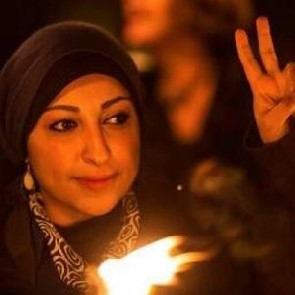