In the early evening of 20 July 2021, a group of human rights defenders including Narges Mohammadi, Arash Sadeghi, Jafar Azimzadeh, and Rasoul Bodaghi were physically assaulted and temporarily detained while protesting peacefully in front of Iranian Ministry of Interior building in Tehran. The gathering of the human rights defenders was in solidarity with the protesters in Khuzestan and against the killing of the protesters in the ongoing protests against water shortages in this province in South Iran.

Narges Mohammadi is Deputy Director and Spokesperson of the Defenders of Human Rights Centre (DHRC) in Iran. Arash Sadeghi is an Iranian student rights activist and human rights defender, who has worked on the documentation of human rights violations inside Iranian prisons. Jafar Azimzadeh is the Secretary of the Board of Directors of the Free Union of Iranian Workers (FUIW). FUIW  is a group dedicated to defending labour rights and improving working conditions. Rasoul Bodaghi is a member of the Board of Directors of Iran’s Teachers’ Trade Association (ITTA) and a former supervisor for human rights activists in Iran.

In the early hours of the morning of Wednesday, 21 July 2021, the group of human rights defenders were released after being detained in Guisha Security police station for a few hours. During the arrest Arash Sadeghi and Jafar Azimzadeh were physically assaulted, and while in detention Narges Mohammadi’s mobile and sim card were confiscated. The human rights defenders were interrogated and faced questions on the reasons for their gathering and whether they are in contact with the media outside Iran. However, to date no charges have been formally brought against the human rights defenders.

The attack against the peaceful assembly of the human rights defenders in Iran took place in the context of protests over water shortages in the southern province of Khuzestan which have been ongoing for the past week. So far, the Iranian authorities have confirmed that two civilians and a police officer were killed in the protests, while unverified reports and videos shared on social media indicate a higher number of civilian causalities. The number of protesters who have been injured or arrested in the demonstrations is still unknown.

Additionally, NetBlocks reported a series of localized internet shutdowns in Khuzestan province during the protests. Despite the internet restrictions, numerous videos have come out of several cities in Khuzestan in the past week, in many of which gun shots can be heard and tear gas is seen being used by authorities.

Front Line Defenders reminds the Iranian authorities of Article 27 of the Iranian constitution which provides for freedom of assembly, "provided arms are not carried" and provided that the assemblies "are not detrimental to the fundamental principles of Islam" and urges them to carry out an immediate, thorough and impartial investigation into the temporary detention and physical assault of human rights defenders Narges Mohammadi, Arash Sadeghi, Jafar Azimzadeh, and Rasoul Bodaghi, with a view to publishing the results and bringing those responsible to justice in accordance with national and international standards. 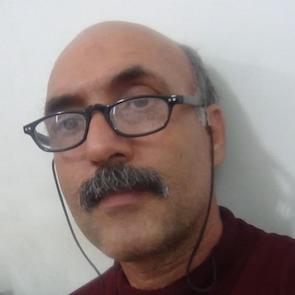 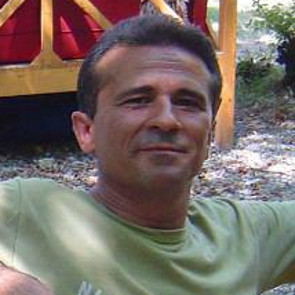 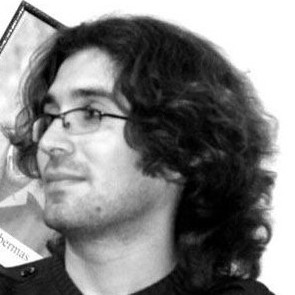 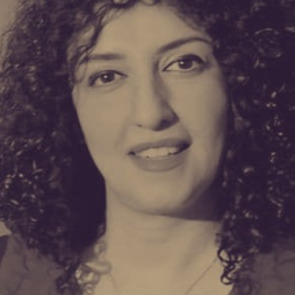