HRDs from Cambodia, Egypt and El Salvador named as Finalists

This award is selected by the International Human Rights Community (See Jury Below) and given to Human Rights Defenders who have shown deep commitment and courage in the face of personal risk. The aim of the award is to highlight their work and protect them through increased visibility. 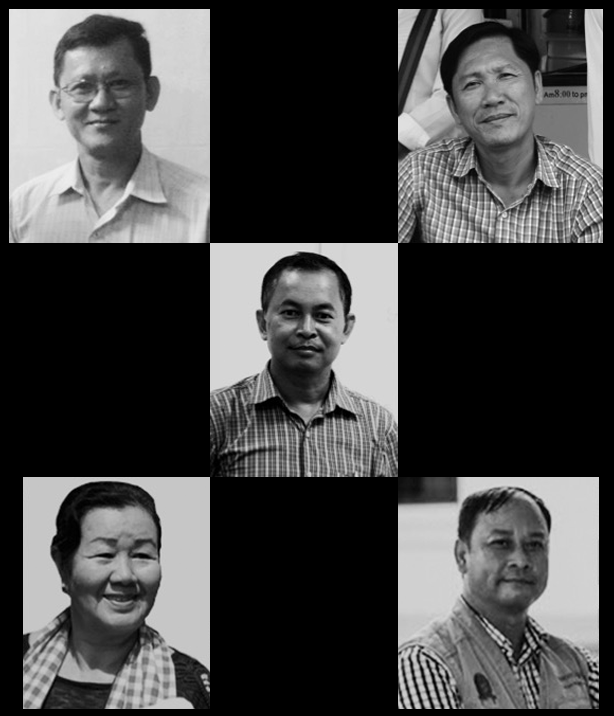 FreeThe5KH are five Human Rights Defenders who have been in pre-trial detention for almost one year. This is linked to their work with the Cambodian Human Rights and Development Association (ADHOC). International bodies like the UN Working Group on Arbitrary Detention and UN Special Rapporteurs have repeatedly called for their immediate and unconditional release, and a stop to judicial harassment of human rights defenders in Cambodia based on their legitimate human rights work. This comes in the context of an increasingly severe crackdown on civil society and the political opposition in Cambodia.

On behalf of the Khmer Five, Thun Saray, President of (ADHOC) comments: “It is an immense honour for the five HRDs to be selected as finalists. 28 April will mark their one year in arbitrary detention on the basis of their legitimate human rights work. The increased attacks against HRDs and activists has had a tremendous impact on those working to promote and protect human rights in Cambodia. This Award is symbol of encouragement for every courageous Cambodian, who continues to speak out against injustices and human rights violations. I would like to express my deepest gratitude to everyone that has supported the nomination.” 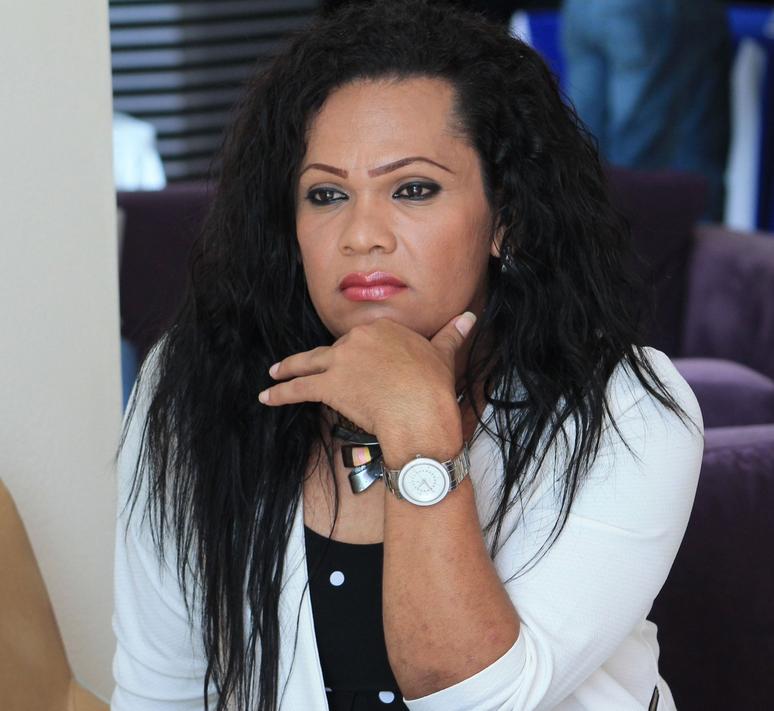 Karla Avelar, a transgender woman in El Salvador, grew up on the streets of San Salvador, suffering discrimination, violence, exploitation, and rape. She was imprisoned when she defended herself, and then regularly abused by fellow prisoners with the knowledge and even participation of the prison authorities. These terrible experiences have forged her into a powerful advocate. With three others, she founded COMCAVIS TRANS, which was created to represent, defend, and promote the human rights of LGBTI persons, with a focus on those living with HIV, as she does. She works to change legislation and the authorities’ practices, by holding them publicly to account. Notably her advocacy helped prompt the authorities to segregate LGBTI prisoners for their own safety, and allow for the standard HIV treatments provided by the Ministry of Health.

She said,” I want to thank Martin Ennals, the jury, and those who nominated me for this important award. Although today I am in danger, and sure that my struggle is risky, my eagerness for justice and equity motivates me. I will continue to push the State to accept reforms and legislation proposed by civil society to allow the LGBTI community to fully enjoy their human rights.” 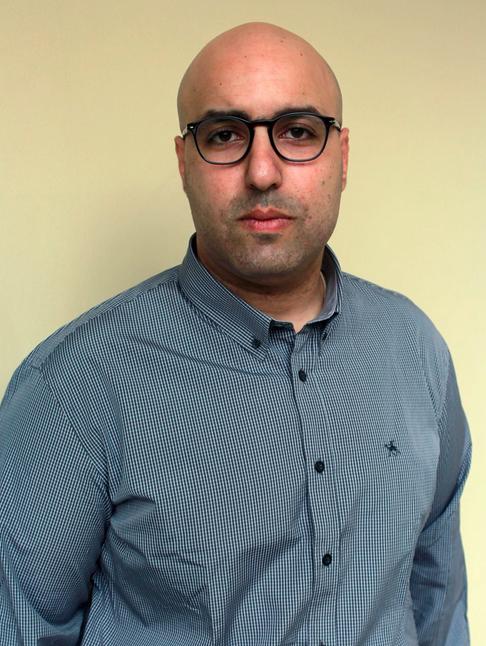 Mohamed Zaree is the Egypt Country Director for the Cairo Institute for Human Rights Studies (CIHRS), responsible for CIHRS’s legal research, media outreach and national advocacy. CIHRS’s work was influential in the Arab world particularly Egypt, which resulted in death threats to its director. This forced the CIHRS executive director and regional staff to move abroad to continue their work. Mohamed chose to stay and is now banned from travel. He is a legal scholar coordinating research to challenge laws designed to limit NGOs activities working on human rights, such as freedom of expression and assembly. He is widely seen a unifying figure bringing together the human rights community in Egypt to advocate with a common approach.

He stated “Our hopes were high following the Egyptian revolution in 2011; we don't know how the situation has instead deteriorated to such an extent. Today, we are battling human rights violations that are worse than before 2011, and challenging the normalization and acceptance of these atrocities. Killing almost 1000 citizens in few hours, arresting almost 40,000 others, innocents dying in Egyptian prisons; is not the norm and we will not allow it to become so. We human rights defenders are fighting these abuses at risk of indefinite imprisonment.”

The Award will be presented on October 10th at a ceremony hosted by the City of Geneva.