Securing Speech: WHRDs and Defamation in the Digital Space 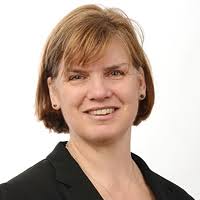 Karlin Lillington is a technology columnist for the Irish Times with a special interest in privacy, data protection, information security, and digital and human rights. She has written for a wide range of other publications including The Guardian, New Scientist, The London Sunday Times, Wired.com and Salon.com, and is a regular speaker and moderator at conferences and contributor on radio. She served as a non-executive director of Irish national broadcaster RTE and is currently on the advisory board of The Science Gallery at Trinity College Dublin and The Institute for Future Media and Journalism at Dublin City University, and a board member of several arts organisations. She has a PhD from Trinity College Dublin. 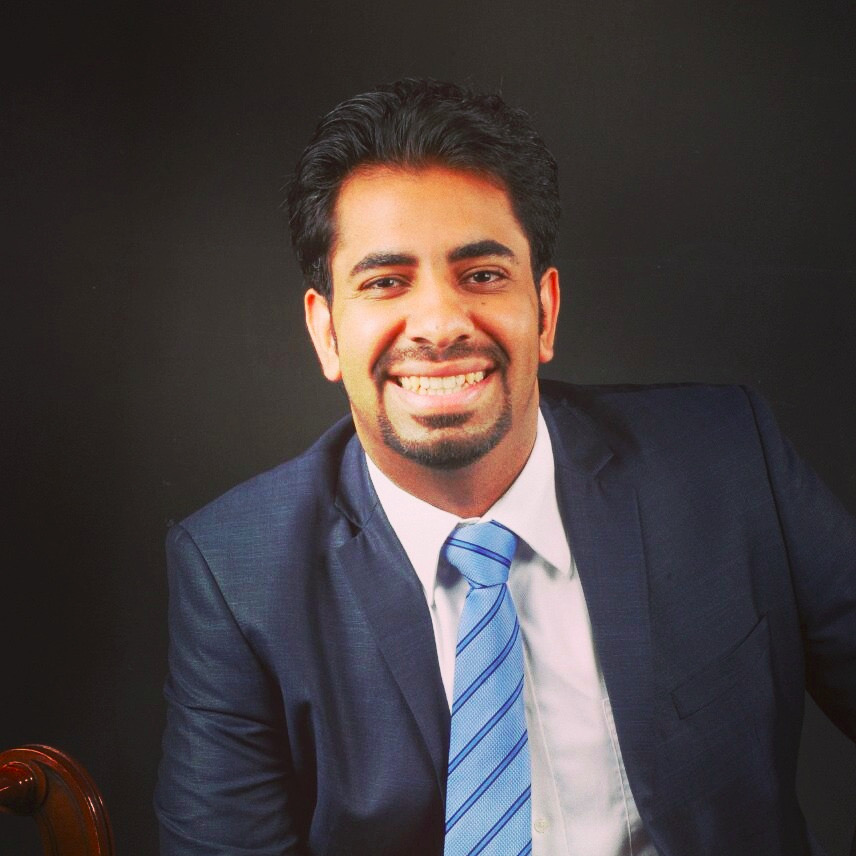 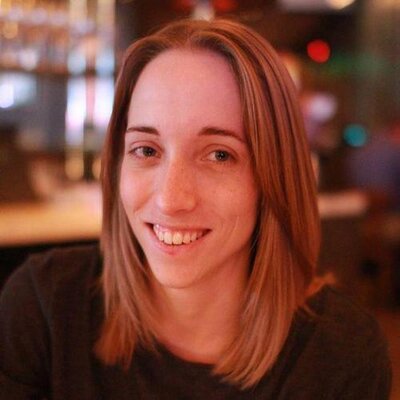 Runa Sandvik is a computer security expert working on digital security for journalists, founded upon her experiences from working at The New York Times, the Freedom of the Press Foundation and The Tor Project. She is a board member of the Norwegian Online News Association. 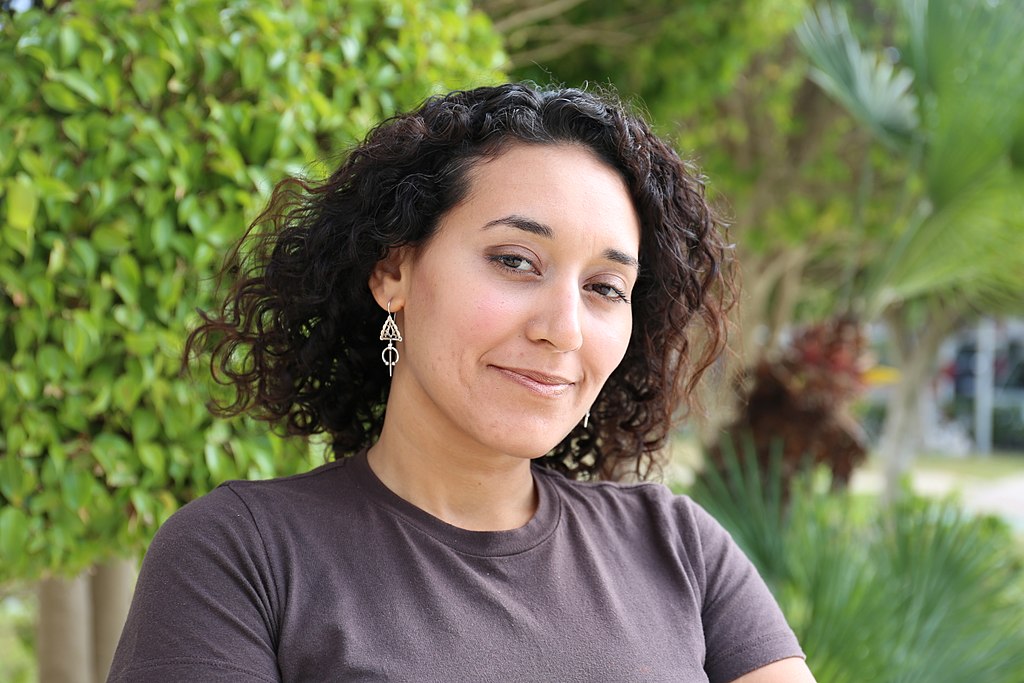 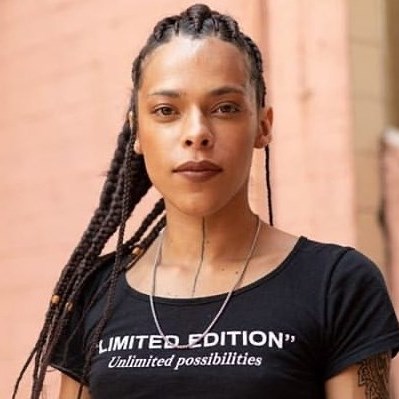 Rosa Luz is a trans Afro-Brazilian musician and human rights defender who visibilizes two of Brazil’s most marginalized groups through her music and art. She has been on the receiving end of multiple threats on social media for releasing a song addressing racism in the country and calling out politicians for feeding into rascism. 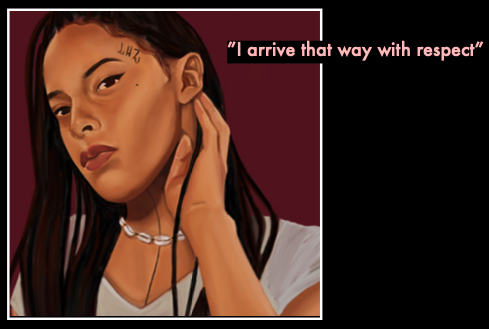