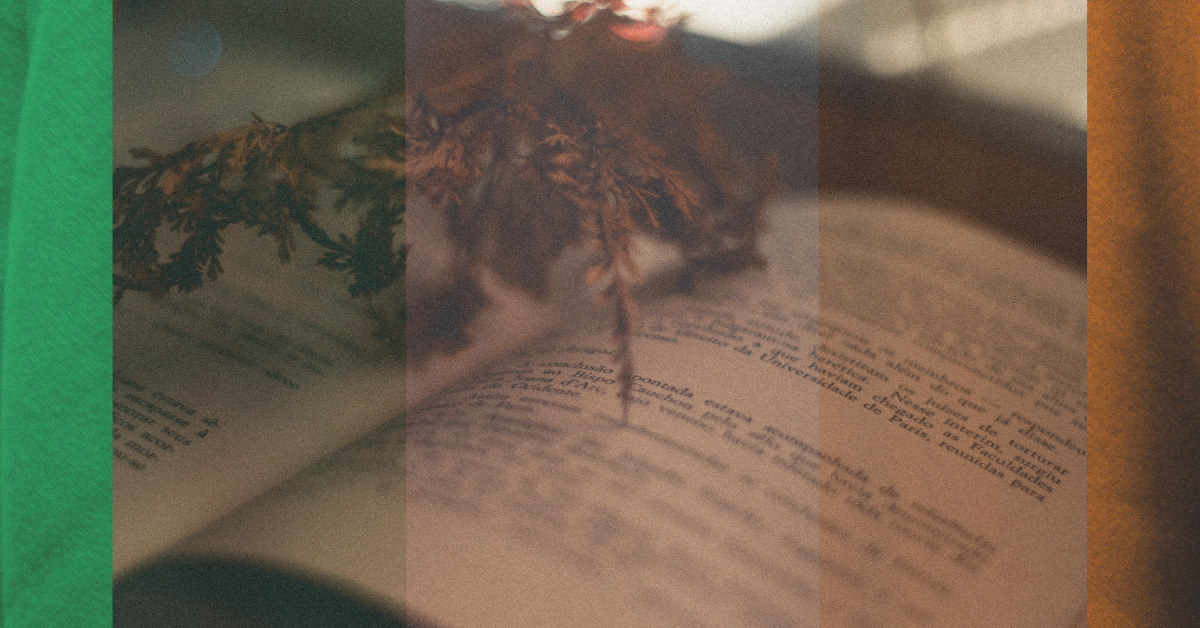 The issues caused by Climate Change are becoming more prevalent and rampant in Ireland and around the world. This event aims to raise awareness around the implications of Climate Change and explore the failings of the Irish Government to take action on Climate Change. This event will also move beyond the practical aspect of climate change and look at its link with Irish-language poetry. Irish language literature is entrenched with passion and intensity which can be linked with natural and human disasters, including climate change.

In June 2020 Friend of the Irish Environment (FIE) took legal action against the Irish government for failing to take adequate action on climate change. This case known as ‘Climate Case Ireland’ marked the first case of it’s kind in Ireland. During the event we will hear from Dr. Rónán Kennedy, who co-wrote an article on the Climate Case Ireland, publised in the Irish Planning and Environmental Law Journal. Both Maeve and Rónán are lecturers at NUIG, with considerable experience in environmental law research.

Professor Rióna Ní Fhrighil and Laoighseach Ní Choistealbha from the Department of Irish at NUIG, will speak about the captivating link between Irish-language poetry and human rights. Rióna has published extensively on twentieth-century Irish poetry and literary translation while Laoighseach is undergoing a PhD examing the literary techniquers adopted by Irish poets to respond to international human rights conflicts, in a project named Republic of Conscience: Human Rights and Modern Irish Poetry.

The event will be held through Irish. It will be a chance to the combine the areas of Irish culture and human rights. This event will give all those with an interest in both the Irish language, climate change and human rights the opportunity to explore these areas all at the one event.

Professor Rióna Ní Fhrighil is Principal Investigator of ROC and lecturer in Modern Irish at NUI Galway.  She has published extensively on twentieth-century Irish poetry and literary translation. Rióna was the principal Irish-language researcher on the AHRC-funded project The Representation of Jews in Irish Literature (2014-2016). She is co-director of the interdisciplinary project Aistriú: crossing territories, languages,and artforms, funded by Galway 2020 as part its European Capital of Culture programme.

Laoighseach is a PhD Student at NUIG, doing a research project, ‘Republic of Conscience’, which is about human rights and poetry, working with school students on the topic of climate change.

Rónán Kennedy was educated at NUI Galway, the King’s Inns, New York University, and University College London. He has published extensively on environmental law, information technology law, and other topics, and is co-author of two textbooks. He was Executive Legal Officer to the Chief Justice of Ireland, Mr Justice Ronan Keane, from 2000 to 2004. He was a member of the Advisory Committee of the Environmental Protection Agency from 2016 to 2019.

Lorna is the Database Officer at Front Line Defenders, working with the database and also producing HRD ID Cards. Lorna has a background in both data and human rights having completed a Bachelor of Science in Statistics at UCD and an LLM in International Human Rights Law at NUIG. Prior to joining Front Line Defenders, she did an internship with the Global Legal Action Network (GLAN), working in research, data collecting and web development. She has also worked as a development education facilitator with Comhlámh and took part in NUIG’s Innocence Project.