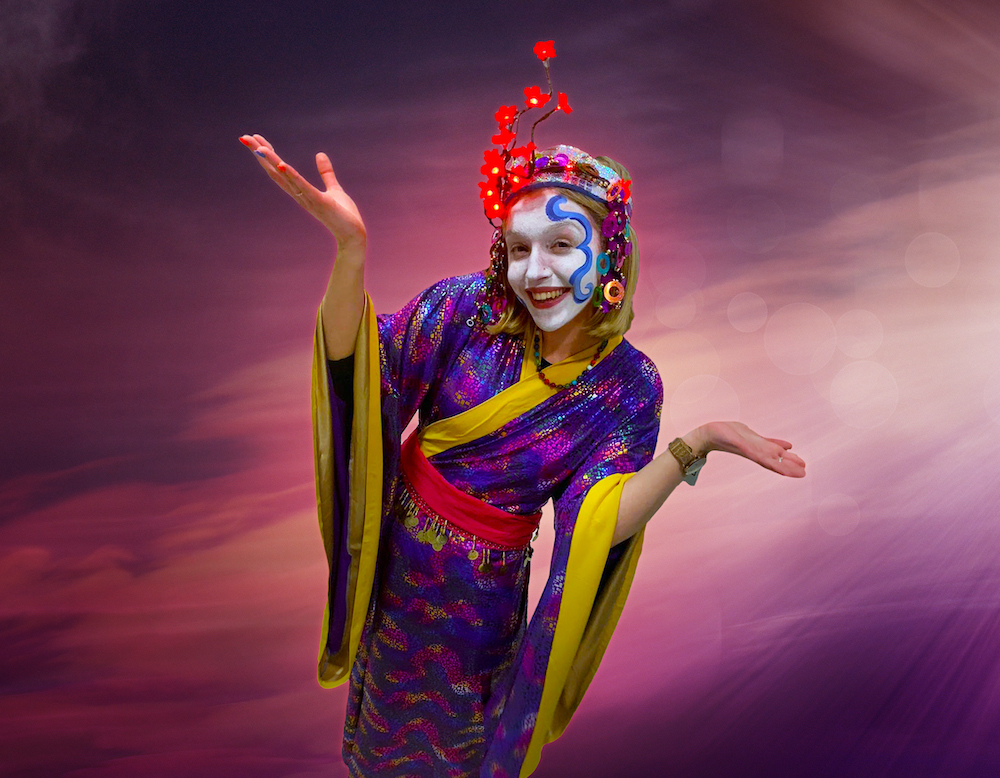 PURCHASE TICKETS BY CLICKING ON THE DATES AND TIMES BELOW:

Rights on the Rooftop is a live performance showcasing theatre, poetry, song and dance and is a poetic reflection on equality and rights drawing inspiration from the Universal Declaration of Human Rights.   The performance is presented on the roof garden of the Chester Beatty and has been created by

emerging and established artists who have taken part in State of the Art: The Nation State as both Violator and Protector of Human Rights, a year-long project implemented by a range of partners with support from The Arts Council.

The roof garden of the Chester Beatty is divided into a series of different surfaces: stone, hardwood, gravel and ornamental grasses with timber trellises situated around the garden’s perimeter. These lead from the door of the garden to a high point where a large silver birch becomes the focal point.  Rights on the Rooftop is a poetical installation brought to life in the rooftop garden creating a dance between the human body and soul intersecting with fundamental desires for freedom and equality.

The performance is an interdisciplinary installation created by artists Mary Moynihan, Geraldine McAlinden and Michael McCabe based on theatrical writings and poetry by writers Féilim James, Geraldine McAlinden and Mary Moynihan with choreography by Michael McCabe. A key element of the performance is an  extract from John Scott’ acclaimed dance, Cloud Study, created by John Scott, Artistic Director and Choreographer with Irish modern Dance Theatre.

This is an outdoor performance, warm clothing is recommended. 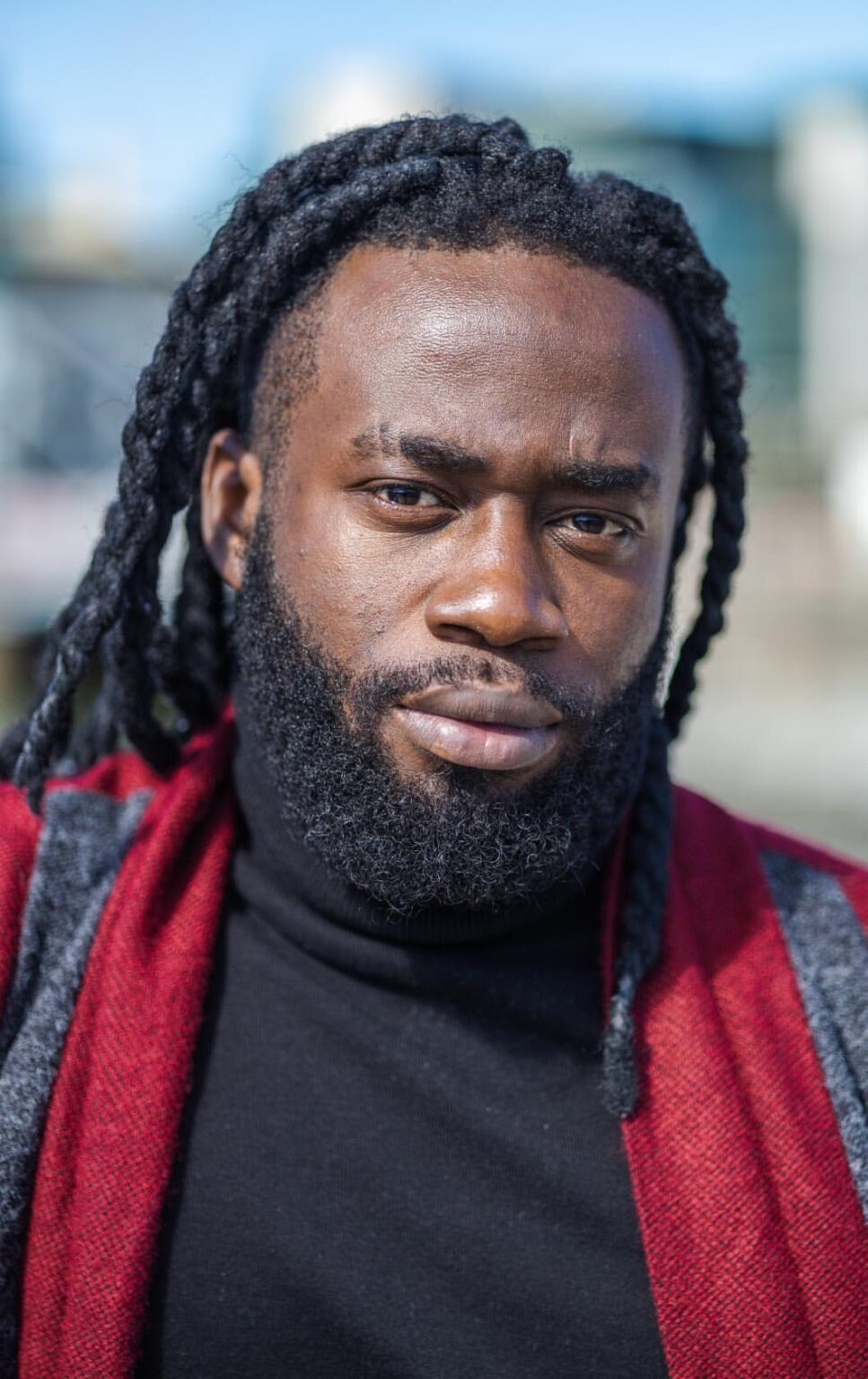 Favour Odusola (Proud African King) is a thespian, a dedicated and passionate individual and a face that portrays the average African dancer with the zeal to learn and explore. Originally from Lagos, Nigeria, Favour is currently based in Dublin, Ireland. Favour is very adventurous, looking for new ways to use dance as a tool to be of relevance. Learn to live and be free while doing so. Say no to back talk, improve love and enjoy life one at a time. Favour believes that dance is a tool for social integration, education, proper implementation and love but only if used right. This is his plan. To use dance to make others understand even when they don’t want to. Teaching without really lecturing. Favour is everything in a dancer and more. Educated, zealous, a thinker, playful, genius, dangerous and unpredictable. Looking for new ways to innovate at the same time create a platform and structure for both the young, experienced and inexperienced so they understand how important dance as a tool and career is and should not be taken for granted. 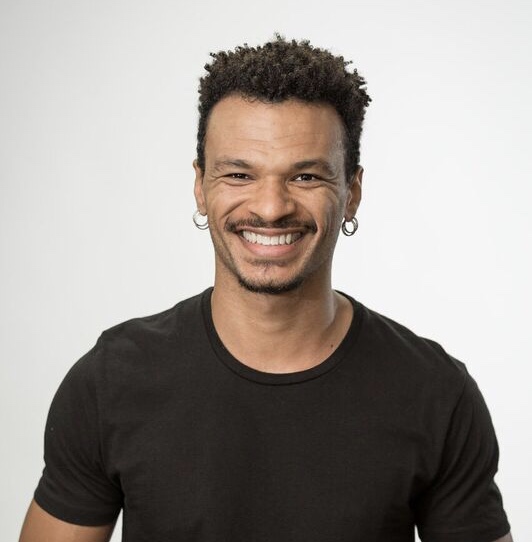 State of the Art: Nation State as Both Violator and Protector of Human Rights

State of the Art: The Nation State as both Violator and Protector of Human Rights is a year-long project curated by Smashing Times International Centre for the Arts and Equality with a range of artists and partners, funded by The Arts Council of Ireland.

The State of the Art project brings together fourteen diverse artists through six collaborative artist exchanges and ongoing artistic engagement. Artists come together over one year, January to December 2021,  to explore, share and engage in  creative arts practice for human rights and to create a showcase of new work to be presented to a public audience. The artists include visual artists, theatre and film makers, dance artists, poets, writers, multi-disciplinary artists,  musicians and singer-songwriters.  Artists share, support and inspire each other in creative arts practice for human rights, equality and diversity –promoting experiential professional development and creativity.

The artists have engaged in  research on national and international best practice examples of arts and human rights from across Europe linked to sociological and anthropological standpoints and a study of ‘art as activism’ from the personal to the political. Through the collaborative exchanges, artists have

engaged in a variety of activities as well as giving presentations on their own work, on work that inspires them, and meeting with representatives of a variety of human rights organisations and government officials, including Front Line Defenders, the Irish Council for Civil Liberties (ICCL), the Irish Network Against Racism (INAR), former Lord Mayor of Dublin Hazel Chu and Cllr Carly Bailey.

As part of State of the Art, the artists have created a series of showcase artworks to be presented for the 2021 Dublin Arts and Human Rights festival both live – at the Chester Beatty and dlr Mill Theatre Dundrum – and virtually as part of a visual art exhibition and film installation screened via the new Smashing Times Virtual Art gallery. The artworks are inspired by the theme State of the Art: The Nation State as both Violator and Protector of Human Rights and by the UN Declaration of Human Rights,  intersecting with equality, human rights and diversity and created under the framework of ‘Art as a Place of Performative Remembrance’ and ‘Art as Activism and Transformation’.