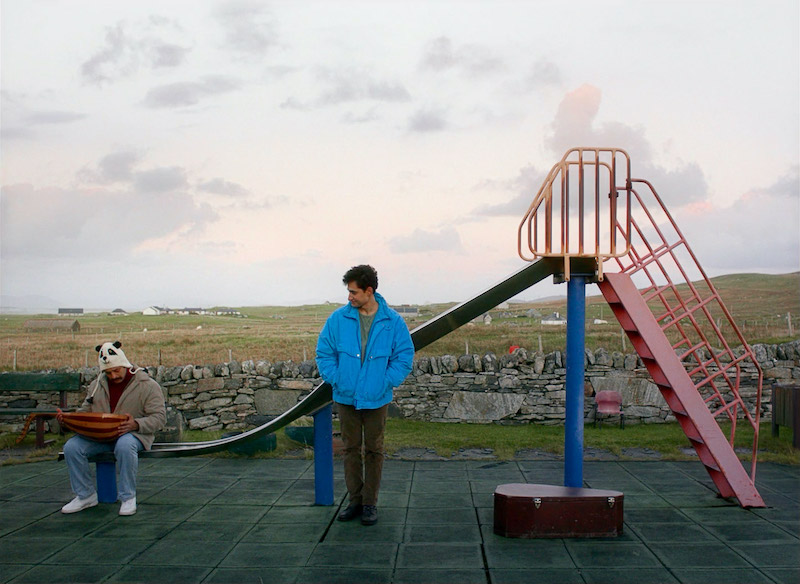 Tickets: Ticket prices are set by each venue and may vary

This film tour of the acclaimed debut feature Limbo to four partner venues is supported by the Arts Council as part of the Dublin Arts and Human Rights Festival. Ben Sharrock’s critically adored Limbo is a wry, funny and poignant cross-cultural satire that subtly sews together the hardship and hope of the refugee experience.

Set on a fictional remote Scottish island, Limbo tells the story of a group of newly arrived immigrants awaiting the results of their asylum claims. It centres on Omar (Amir El-Masry), a young Syrian musician who, thousands of miles from home, finds himself trapped by guilt, regret, and the grief he carries for the loss of his former identity. Separated from his family and burdened by a plaster cast on his arm, Omar wanders the starkly beautiful landscape searching for answers to a complex past and daunting future. But while he is stuck there, he isn’t alone. In between brief long-distance conversations with his parents and passing interactions with local oddballs, Omar and his new flatmates attend outrageously misjudged ‘cultural awareness’ classes, binge Friends boxsets, and debate attending the local open mic night, all the while waiting for the delivery of letters that will ultimately determine their future.