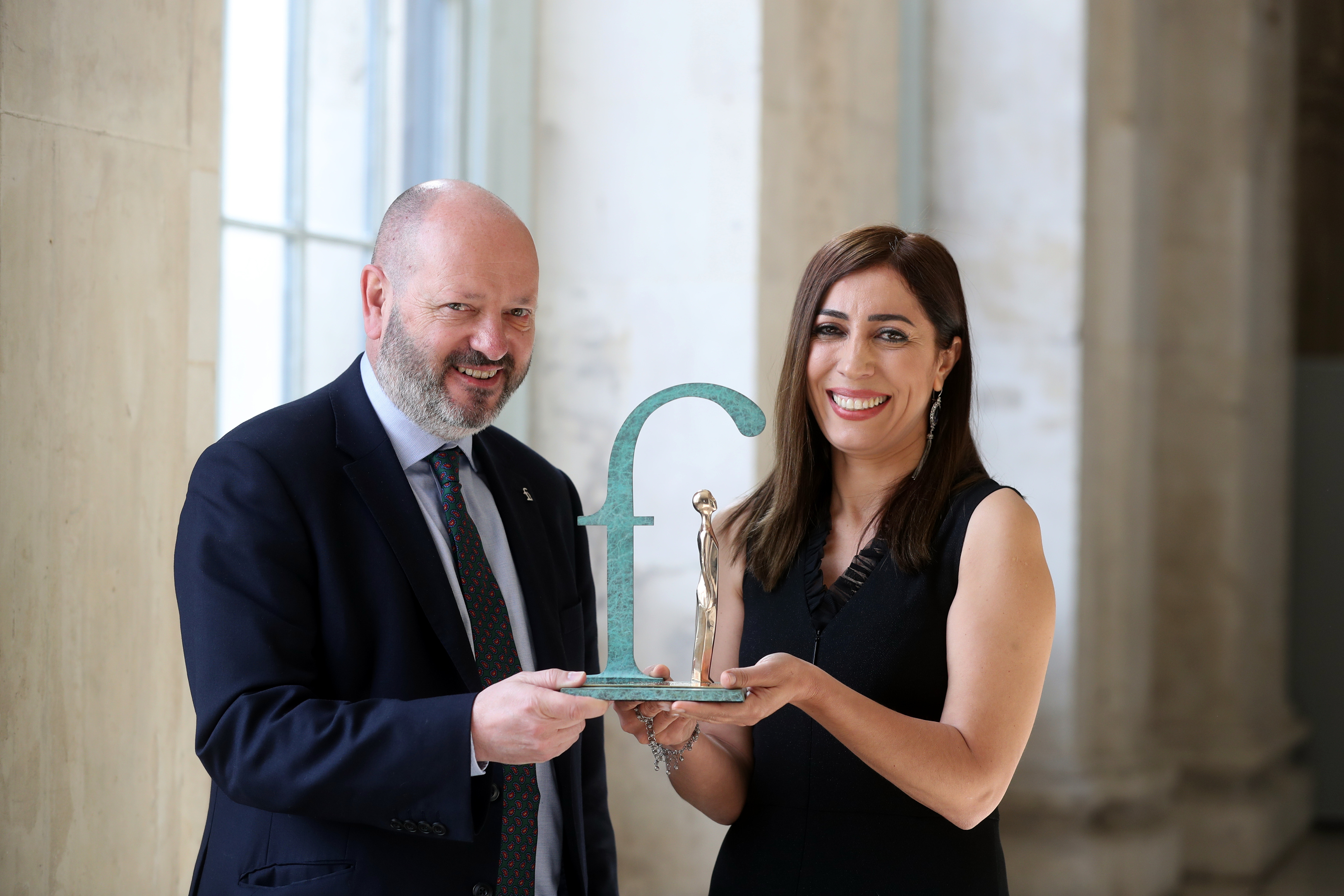 Nurcan Baysal is a Kurdish journalist and human rights defender based in Diyarbakir, Turkey. When the government launched a military offensive in the south-east in 2016, Nurcan spent months visiting Kurdish villages under bombardment, documenting human rights violations, and stopping to help families who’d lost everything in the conflict. Her writings are known for their critical focus on voice women living under the bombardment. When the authorities launched a military operation in Afrin, Nurcan took to social media to demand peace and condemn the violent assault. She was detained for speaking against the violence, and although later released she now faces up to 3 years in jail in a separate case related to her writing. Nurcan, according to authorities’ absurd claims, had “spread propaganda for armed terrorist organizations … and a call for provocative actions.” In addition to her reporting, Nurcan has also co-founded several NGOs, set up a camp to help Yazidi women fleeing the Islamic State, and been a key voice in countless reconciliation programs in the region.

Read about the other 2018 winners here.