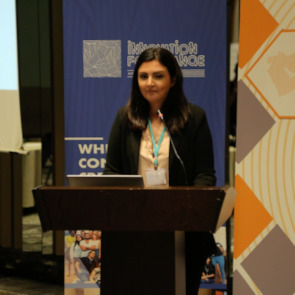 Sarah Sheikh Ali is a woman human rights defender. She is the co-founder and executive director of HuMENA for Human Rights and Civic Engagement. Prior to that, she had held multiple positions in civil society organizations in the region. She is also a researcher, and consultant with significant experience especially in democratization, human rights, women's rights, and diaspora engagement, and a former legal researcher at Columbia University-NYC within the project “Global Freedom of Expression.”

Sarah has many publications including “Advocacy in Exile” Guide, “Justice from Afar: MENA Diaspora Paving Way to Justice Guide, “MENA Diaspora Engagement: the change mantra” paper, “Partners in Repression” research paper, and many other papers, and toolkits. She has also published many articles with different media outlets on women's rights and women's political participation.

In 2021, she was elected as chairperson of Innovation for Change, MENA hub.

Most recently, Sarah was listed among 100 political, social, and academic figures and HRDs from around the world in the book "How to change the world/Comment Changer Le Monde", written by the French journalist Pierre Gaultier, alongside Lula Da Silva, Caroline De Haas, Philipe Poutou, and others.

Sarah defines herself as “A woman from MENA fighting double battles against patriarchy and atrocities”. 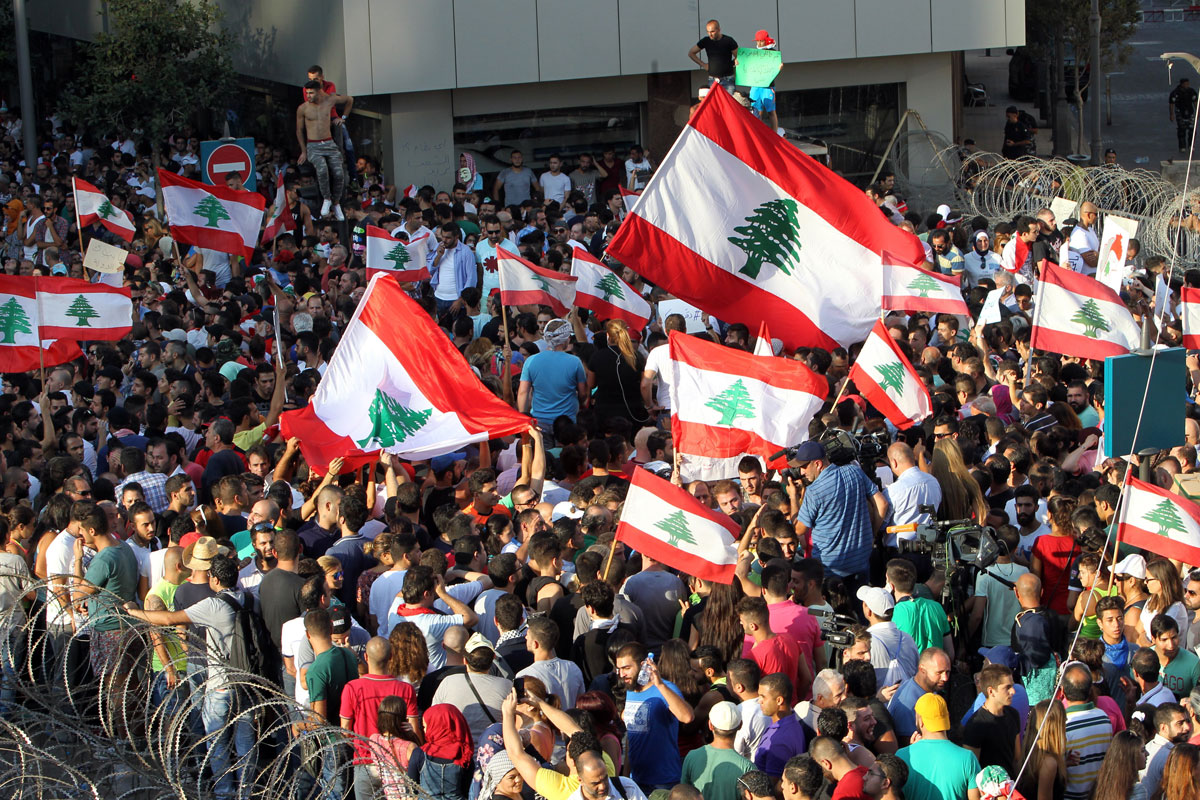 #Lebanon
Back to top