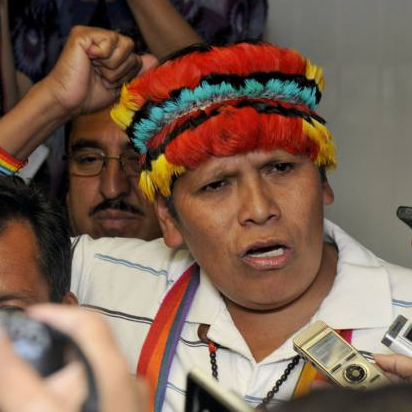 Pepe Acacho is a Shuar indigenous leader from Ecuador. The Shuar People are one of the largest indigenous communities in South America, their ancestral territories are located deep in the Ecuatorian and Peruvian Amazon. Since 2009, Pepe has organised and participated in peaceful street demonstration against the law privatizing water sources in Ecuador and the activities of mining companies in the Amazon. Pepe was also part of Movimiento Pachakutik, a political and indigenous organisation created to promote diversity, equality and social action. Pepe's human rights activism has been criminalized, with the defender facing judicial harassment.

In August 2013, the Justice’s Court of Morona Santiago sentenced Pepe Acacho to 12 years in prison for terrorism. The prosecutor accused the defender of using several radio stations, including a community radio station he directed, to incite demonstrators to take to the streets with spears and bottles with poison to protest a government-sponsored mining law. The court found that Pepe Acacho had incited others to participate in violent protests in September 2009 in the city of Macas in the Ecuadorian Amazon, in which several members of the Shuar community and 38 police officers were injured, and a teacher was killed.

Pepe Acacho had only called for peaceful demonstrations and the courts had mistranslated and misrepresented his message in Shuar language. The defender explained that the spears carried by the demonstrators are symbolic to the Shuar people and were not intended for use as weapons. The wide-scale violence erupted only after the police used excessive force to disperse the demonstration.

He appealed the decision and on 15 january 2018, the National Court of Justice modified his sentence to 8 months for public services obstruction, a crime that was never filed against him. Pepe submitted an interpretation action to challenge this decision before National Court of Justice. On 23 February 2018, the Court confirmed the sentence of 8 months of prison for public services obstruction and therefore it is feared that his detention could take place at any moment. 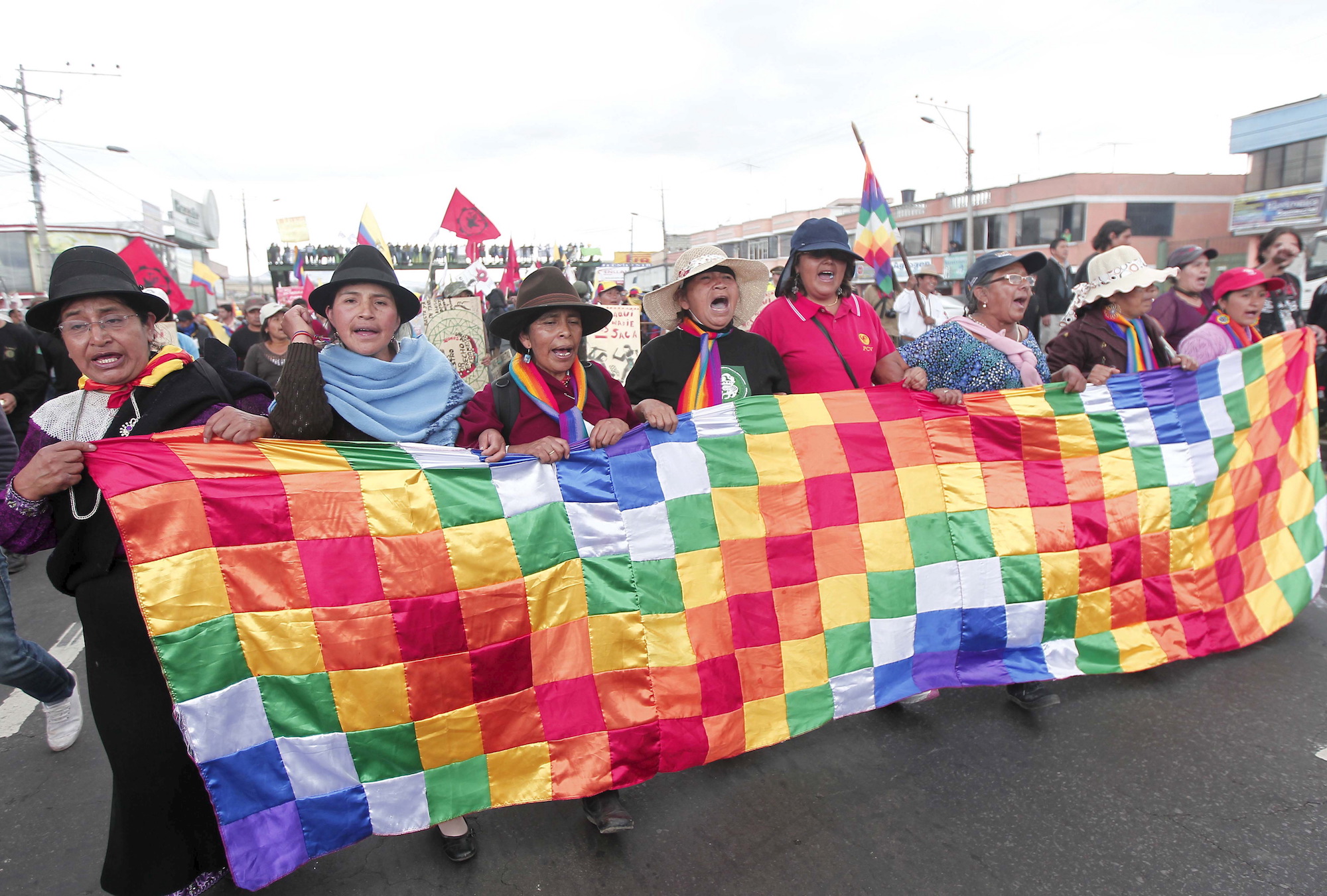 Human rights defenders have been victims of a wide range of violations in Ecuador, such as police brutality, judicial harassment, arbitrary detentions, smear campaigns, threats, harassment and the oppression of indigenous and campesino communities. Recent incidents have shown that the situation for human rights defenders in Ecuador is precarious. Throughout the month of August 2015 thousands of people gathered in different parts of the country to protest against President Correa's proposed amendments to the constitution that would allow him to run for re-election indefinitely. During this demonstration, many HRDs were detained and beaten by the police.