Mohammed Khatib is a Palestinian lawyer and board member of the Popular Struggle Coordination Committee (PSCC), which facilitates communication between and helps to strengthen the different popular committees in villages known for their struggle against the separation wall, also known as “apartheid wall”, in the West Bank. The construction of the wall was found by the International Court of Justice to be a violation of international law.

Khatib is credited with playing a leading role in the revival of the peaceful resistance movement in the Palestinian village of Bil'in, west of Ramallah, after a series of land confiscations in the village to build Israeli settlements in 2005. Channelling the teachings of Mahatma Gandhi and Martin Luther King, Khatib motivated the people in his village to protest peacefully against the illegal confiscation of the village land and encouraged them to embrace innovative strategies to preserve their ownership of the land. After a number of successful interventions in Bil'in village, where using nonviolent resistance the villagers managed to recover confiscated lands and return them to their original owners, the Bil'in model gained a degree of notoriety across the villages of the West Bank. Khatib then looked at expanding the movement and disseminating the successful methods to other at-risk villages and sites across the West Bank. Embracing a non-violent resistance strategy, Khatib came up with the idea of creating an organising body, the Popular Struggle Coordination Committee (PSCC), to coordinate peaceful protest actions taking place in different villages and activity sites, and thus strengthen and expand the capacity of the movement.

In the 11 years since Khatib began his active peaceful resistance he has been exposed to repeated harassments, detentions and abuse by the Israeli military, and physical assault by Israeli settlers. In 2015, amidst a a tense atmosphere in the Occupied Palestinian Territories, Khatib was arrested on three separate occasions because of his involvement in peaceful demonstrations.

In 2016, Khatib was selected as one of the six finalists for the Front Line Defenders Award for Human Rights Defenders at Risk. 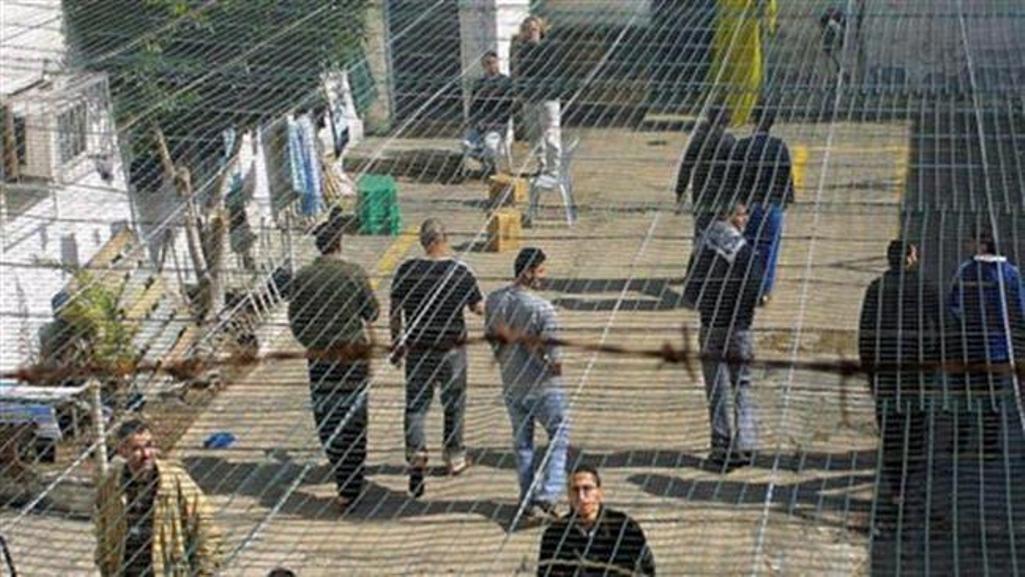 Human rights defenders in the OPT are subjected to acts of harassment, restrictions on freedom of movement, stigmatisation, abductions, long periods of arbitrary detention usually under administrative detention orders, illegal searches of their homes and offices and killings. Many of the violations are state-sanctioned, or if not sanctioned at the highest levels of the Israeli political and military establishment, then condoned by the ongoing policy of impunity which permeates the military and judicial system in relation to the OPT.