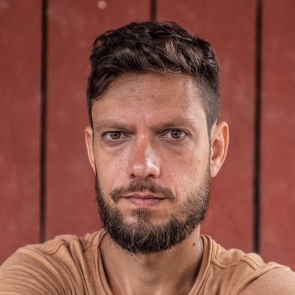 The Alter do Chão Fire Brigade was created by 6 residents of the city who participated in a fire brigade training by the Pará state Civil Defence Service, the Belterra Municipal Secretary for Tourism and the Environment and the Military Fireman of the Santarém municipality. The 6 fire brigadiers began to work in Alter do Chão in combating fires, and also on fire prevention and communication activities with local communities. They also promoted trainings for new brigadiers. In September 2019, a grave fire took place in the region, and the activities of the Alter do Chão Fire Brigade in support to government initiatives were crucial to contain it.

In November 2019, Daniel Gutierrez Govino and Marcelo Aron Cwerner were arbitrarily arrested, alongside two other brigadiers, under accusations of having caused the fire. The investigations were marked by irregularities and failed to present any evidence. The human rights defenders were released after two days, due to national and international advocacy by human rights organisations.