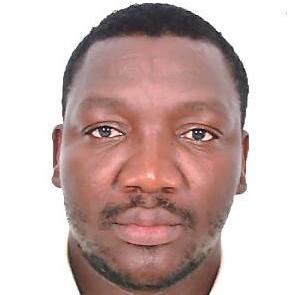 Claver Touré is the Director of Alternative - Côte d'Ivoire, an LGBTI rights organization that fights against homophobia and advocates for better health care for sexual minorities in Ivory Coast, specifically in the area of HIV / AIDS treatment.

As homosexuality is heavily stigmatized in the country Mr Touré works on LGBTI rights with the great personal risk. In January 2014 he and his colleagues became a target of coordinated and systematized attacks preformed by a large groups of perpetrators.

The first attack was targeted at Mr Touré's home. A mob of 20 people shouted repeated death threats and homophobic slurs and later attempted to break down the doors of the house. They threw garbage and human excrement over the security wall and were preparing Molotov cocktails when police arrived on the scene.

Two days later the mob surrounded and attacked the office of Alternative – Côte d’Ivoir. They chanted homophobic slogans and hung signs on the walls demanding to 'Stop the homos'. The attacks continued for several days gathering groups from 60 to 200 perpetrators that threw stones and garbage causing widespread damage. A private security guard was hospitalized with face wounds.

Violators ransacked the office and stole computers. Some of them justified the attacks by claiming that Mr Touré and his colleagues pose a threat to the education of their children.

'Everything they could take was taken, and the rest was broken', - said Touré to the press after the incident.

He criticized the slow response of the police, which arrived only after intervention of the French ambassador. Police also did not give Mr Touré any protection after his home was attacked and he together with his colleagues, was forced to hide away and put the organization's activities on hold.

Côte d'Ivoire is one of the few African nations that has not criminalized homosexuality and same-sex relationships. However, there is also no legal protection against discrimination, and members of the LGBT community (specifically gay men) are deliberately targeted by police officers and beaten by perpetrators. Public reactions towards homosexuals are often discriminatory and distinguished by violent behaviour, which is ignored by law-enforcement officers.

Alternative – Côte d’Ivoir is engaged in advocacy, public campaigns and protection of LGBTI peoples rights as well as reporting, documentation and legal assistance to victims of violence. 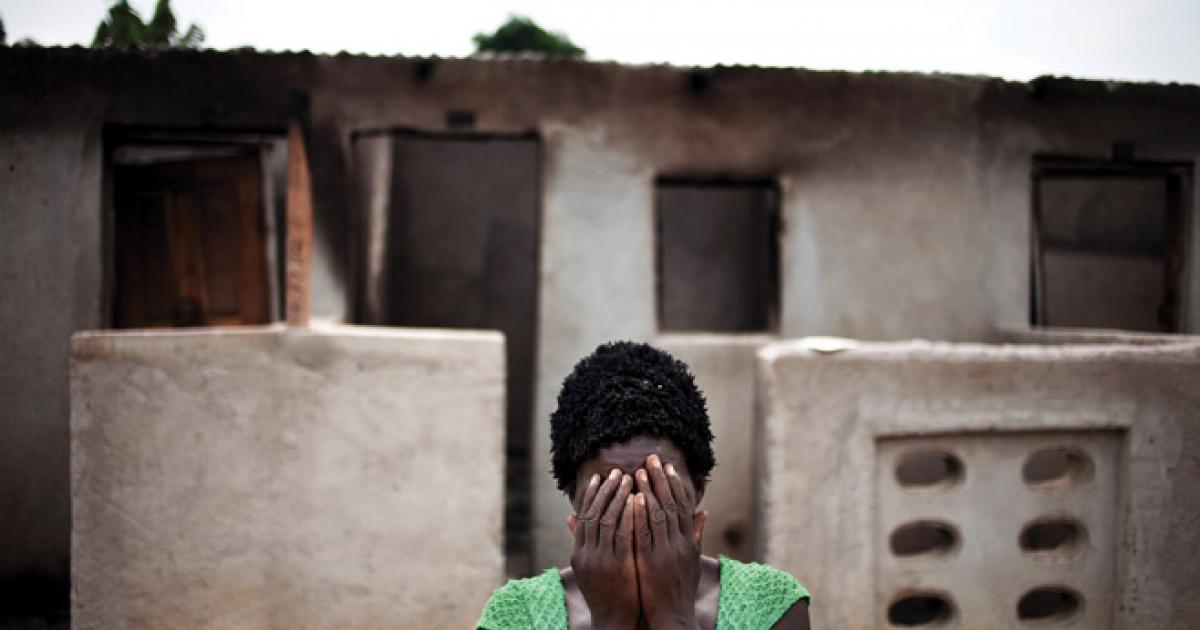 Human rights defenders in Côte d'Ivoire are active on a wide range of civil and political as well as economic, social and cultural rights including women's rights, minority rights, child rights, discrimination, human rights education, documentation of the violence and abuses linked to the conflict, as well as monitoring of the reconciliation process.