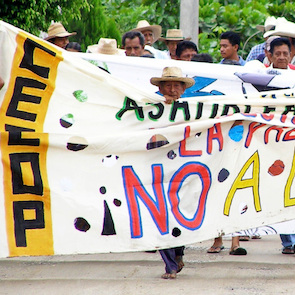 The Consejo de Ejidos y Comunidades Opositores a la Presa La Parota – CECOP (Council of Communal Lands and Communities Opposing the La Parota Dam) is a peasant and indigenous-led resistance movement who has maintained a historic struggle against the installation of the La Parota hydroelectric dam project, whose implementation violates their rights to territory, water, housing, food, environmental rights, and self-determination as indigenous peoples.

The movement’s organisation began on 28 July 2003, and since then the Council has protested against the social and environmental impact of the La Parota project over the course of the Papagayo river and on the populations living on the nearby municipalities of Acapulco and Juan R. Escudero, on the state of Guerrero, Mexico.

Over the past 16 years, they have struggled against discrimination, criminalization, police and judicial harrasment, threats, reprisals and violence perpetrated against the organisation and its members, due to their work defending human rights. 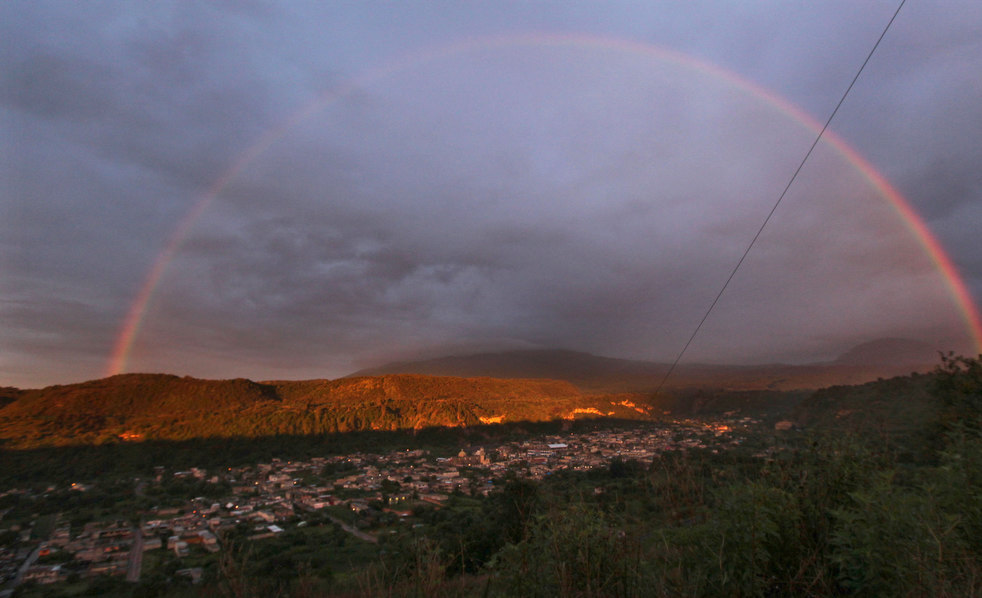 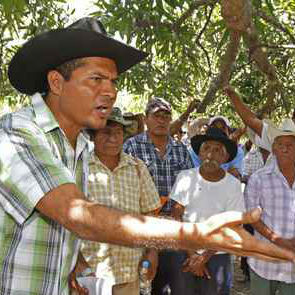