About Lev Ponomarev
Status:
Closure ruling
About the situation 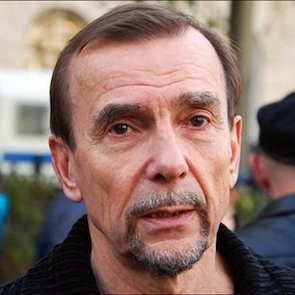 On 8 October 2019, the Ministry of Justice filed a lawsuit at the Supreme Court of Russia requesting the liquidation of “For Human Rights”. The Ministry made the request on the basis that there were “administrative irregularities” that conflicted with the “foreign agents” law, resulting in “multiple constitutional violations”. In addition, the movement’s charter was argued not to comply with the 2014 amendments to the Civil Code. Representatives of the “For Human Rights” movement requested an extension to amend their charter, arguing that the it was approved before the amendments came into force. The Ministry of Justice did not respond to their request.

In February 2019, “For Human Rights” was placed on the government’s register of "foreign agents" for the second time. The movement had already been placed on the register in 2014, but was removed a year later. In the last two months, “For Human Rights” has been fined five times for not stating its "foreign agent" status in publications on its website, on Facebook and in the media, therefore violating the "foreign agents" law. On 7 December 2018, the Ministry of Justice received a request from the General Prosecution to conduct an off-schedule investigation into “For Human Rights”. The request came a day after Lev Ponomarev was arrested for 25 days for taking part in a solidarity campaign supporting the prosecuted members of of “Set’” and “Novoe velichie”.