About Carlos del Cid
Status:
Attacked
About the situation 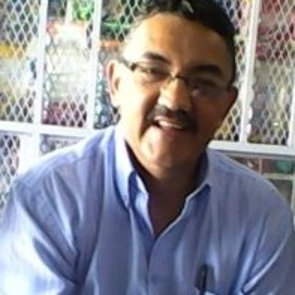 Carlos del Cid is a member of the Observatorio Ecuménico Internacional de Derechos Humanos (International Ecumenical Observatory on Human Rights). The organisation provides pastoral and humanitarian assistance to the victims of violence, harassment and torture.