About Ariel Díaz
Status:
Attacked
About the situation 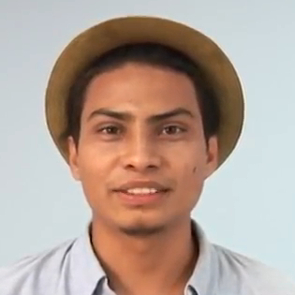 Ariel Díaz is the General Coordinator of Juventud por la Defensa de los Derechos Humanos (Youth for the Defence of Human Rights) and a supporter of Centro para la Cooperación y Desarollo LGBTI – SOMOS CDC (Centre for LGBTI Cooperation and Development). The youth movement is a student organization that works to raise awareness on the Universal Declaration on Human Rights and its implementation in Honduras. SOMOS CDC promotes LGBTI rights in the country, developing cooperation programs which include aspects of sexual health, civil participation and human rights for the LGBTI population.