About Melvin Dasigao
Status:
Killed
About the situation 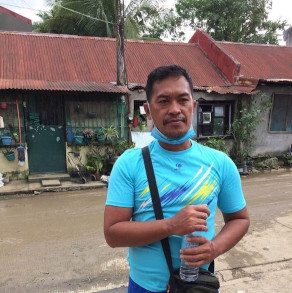 Melvin Dasigao was a human rights defender, youth organiser, and member of Sikkad Montalban, a group working for the rights of the urban poor.