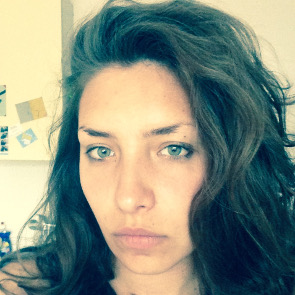 Front Line Defenders believes that the law prohibiting “propaganda of non-traditional sexual relations among minors” violates freedom of expression and calls on Russian authorities to abolish it. Front Line Defenders further condemns the charges against Evdokiya Romanova as it believes that she is being targeted due to her legitimate and peaceful work in defence of human rights in the Russian Federation.

Front Line Defenders calls on the authorities in the Russian Federation to:

1. Immediately quash the conviction against Evdokiya Romanova as Front Line Defenders believes that she has been targeted solely as a result of her peaceful and legitimate human rights work;