About Esteban Mendoza
Status:
Arrested
About the situation 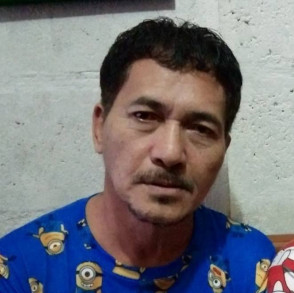 Esteban Mendoza is a labour rights defender and the Vice-President of the Kilusang Mayo Uno trade union.