About Youssef Ahmed Abdel Rasool
Status:
Threatened
About the situation 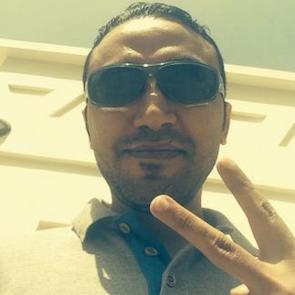