About Jean-Chrysostome Kijana
Status:
Threatened
About the situation 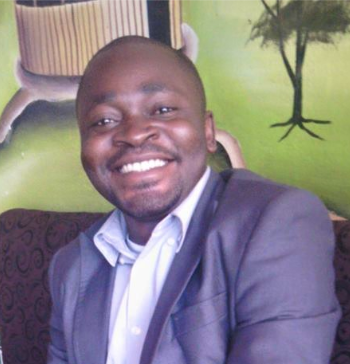