About Gao Zhisheng
Status:
House arrest
About the situation

Gao Zhisheng is currently under house arrest and 24 hour surveillance in Shaanxi province in China. He was released from prison in 2014 but since then has remained largely cut off from the outside world. He has been disappeared, beaten and tortured a number of times since he began his rights defence work in the early 2000s. 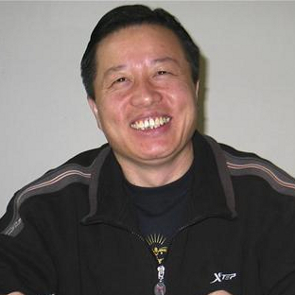 Gao Zhisheng is a human rights lawyer who regularly took on cases involving persecution of religious minorities, including Falun Gong practitioners and those associated with the unofficial 'house church' movement. Although initially lauded by the Chinese authorities, he was soon targetted for his work defending the rights of others.