About Dong Guangping
Status:
Released
About the situation

On 2 August 2019, Dong Guangping was released from prison after completing his sentence.

On 13 July 2018, the Chongqing court tried, convicted and sentenced Dong Guangping to three years and six months in prison for "inciting subversion of State power" and "illegally crossing national borders".

Dong Guangping travelled with his wife and child to Thailand in late September 2015 to apply for asylum with the UNHRC offices in Bangkok.

On 28 October 2015, Thai immigration police detained Dong Guangping and fellow human rights defender Jiang Yefei in Bangkok. They were subsequently deported from Thailand back to China despite being recognised as refugees by the UNHCR. After years of incommunicado detention, both men were tried and sentenced in secret. For the alleged crimes of "inciting subversion of state power" and "illegally crossing a national border", the court sentenced Dong Guangping to three years and six months' imprisonment as well as a 1,000 CNY fine. 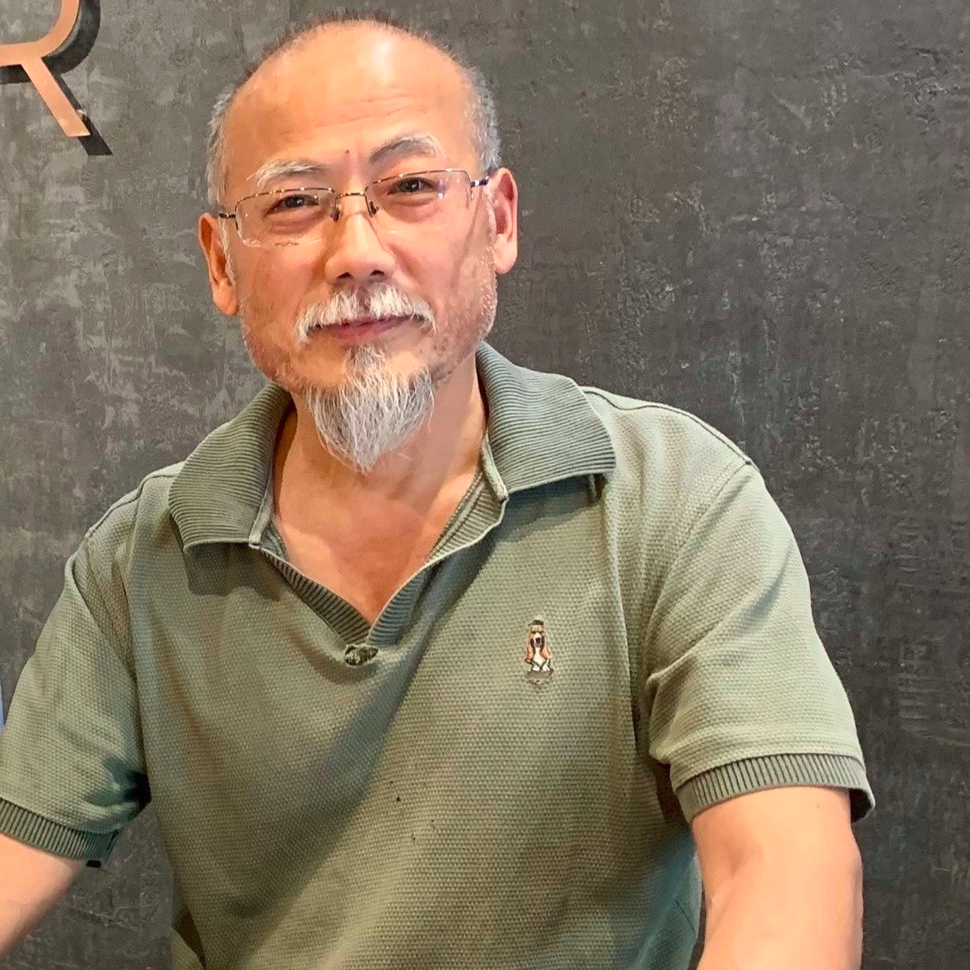 Dong Guangping is a human rights defender and former political prisoner who served three years in prison from 2001 to 2004 on a charge of 'inciting subversion of state power' for promoting democracy. In July 2014 he was again detained and held incommunicado for over eight months following his participation in an event commemorating the victims of the government crackdown on Tiananmen Square protests in 1989.

On 2 August 2019, Dong Guangping was released from prison after completing his sentence.

On 13 July 2018, the Chongqing Municipal No. 1 Intermediate Court tried, convicted and sentenced Dong Guangping to three years and six months in prison for "inciting subversion of State power" and "illegally crossing national borders". His family did not receive prior notification of the trial.

The two human rights defenders, recognised as refugees by the UNHCR in Bangkok, were deported from Thailand on 13 November at the request of the Chinese government. The Canadian government had agreed to resettle both men in Canada. The Thai government was aware of their refugee status and that they were awaiting resettlement.

On the television footage which was broadcast on 3 December, Jiang Yefei spoke slowly and clear swelling was visible around his left eye. He admitted guilt to the charge of 'assisting others to illegally cross the national border'. This charge may relate to the assistance he provided in helping Dong Guangping flee China. Dong Guangping is facing a charge of engaging a 'trafficking network' to leave the country. During a previous spell in detention, Jiang Yefei has alleged that he was tortured by the Chinese authorities.

The last two years have seen a notable increase in human rights defenders being paraded on state television admitting 'guilt' to alleged crimes. In May 2014, Ms Gao Yu was shown on television admitting guilt to the crime of 'leaking state secret'. She renounced this confession at her trial, saying that it was forced.

Both human rights defenders were arrested by Thai authorities on 28 October for not having valid visas, despite the fact that they were both registered as refugees with the Bangkok office of the United Nations High Commissioner for Refugees (UNHCR).

Dong Guangping and Jiang Yefei pleaded guilty to the charges, and were fined 5,000 and 6,000 baht respectively for the offence. The fines were paid by unknown officials, however according to one source they were Chinese officials. The human rights defenders were then transferred to an immigration detention centre before being deported on 13 November 2015.

Dong Guangping and his wife and child travelled to Thailand in late September to apply for asylum with the UNHRC offices in Bangkok. The family received a UNHCR 'letters of protection' recognising their refugee status, while their application for resettlement was under way. Jiang Yefei has been living in Thailand since 2008 and was granted refugee status by the UNHCR in April 2015.

Thailand has not signed the 1951 Convention relating to the Status of Refugees and does not recognise the status of refugees and asylum seekers. However, the government asserts that it observes the convention in practice. Furthermore, the principle of non-refoulement has been recognised as protected under the International Covenant on Civil and Political Rights and the Convention Against Torture, both of which have been ratified by Thailand.

Dong Guangping and his wife and child travelled to Thailand in late September to apply for asylum with the UNHRC offices in Bangkok. The family have reportedly received UNHCR 'letters of protection' while their cases are being considered. Jiang Yefei has been living in Thailand since 2008 and was granted refugee status by the UNHCR in April 2015.

At around 1pm on 28 October Dong Guangping and Jiang Yefei were detained by police in Bangkok at the home of Jiang Yefei. Jiang Yefei had recently drawn a number of satirical cartoons critical of Chinese President Xi Jinping. Two weeks previously his brother, in China, reportedly received a police visit warning him that Jiang Yefei's cartoons were inciting subversion of state power, and that preparations were being made for his extradition. Jiang Yefei's Chinese passport had expired and it is unclear whether Dong Guangping was in possession of a valid passport.

Since his release on bail on 11 February 2015, Dong Guangping and his family have been subjected to continued harassment and surveillance by the Chinese authorities in Zhengzhou, Henan Province. This has had an especially negative impact on his 15 year old daughter, whose health and schooling have suffered as a result.