About Memorial
Status:
Attacked by arson
About the situation

On 17 January 2017, two masked men set fire to the office of Human Rights Center Memorial in Nazran, Ingushetia, resulting in serious damage to three of the office’s six rooms.

Human Rights Center Memorial (HRC Memorial) is a human rights organisation that provides legal assistance to victims of gross human rights violations and is involved in human rights education, research and publications. HRC Memorial is particularly active in the North Caucasus and has regional offices in Chechnya, Ingushetia, Dagestan and Kabardino-Balkaria.

On 17 January 2017, two masked men set fire to the office of Human Rights Center Memorial in Nazran, Ingushetia, resulting in serious damage to three of the office’s six rooms.

On 17 January 2017, at 3:35AM, the CCTV camera in operation at the HRC Memorial office recorded two masked men, one of whom was carrying a canister. They put a ladder against the wall, and attempted – but failed – to break the CCTV camera before reaching the window of HRC Memorial’s office. The CCTV camera also recorded the rapid departure of the two arsonists. The fire brigade arrived quickly at the scene and extinguished the fire but not before three of the office’s six rooms were burnt, destroying electronic equipment and documents. The remains of a discarded plastic bottle which was used to spread flammable liquid was found on the floor. 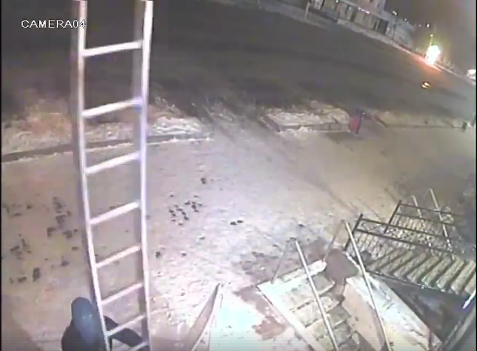 Front Line Defenders believes that the arson attack on the office of HRC Memorial in Ingushetia is part of a larger campaign against the organisation in the North Caucasus, aimed at pushing human rights defenders out of the region. On 9 January 2017, the head of HRC Memorial in Chechnya Oyub Titiev was detained, put in pre-trial detention and falsely charged with the possession of drugs. The defender and his family were threatened by law enforcement authorities in an attempt to extract a confession. The arson attack indicates an escalation of threats against HRC Memorial in the North Caucasus. 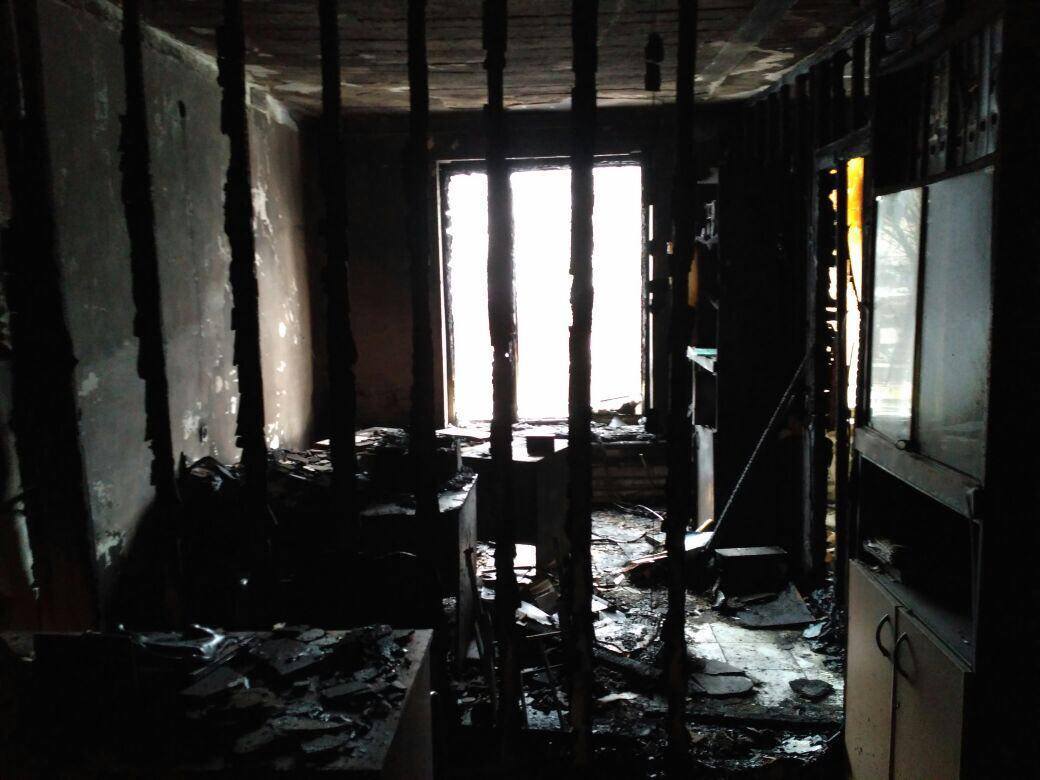 Thorbjørn Jagland, Secretary General of the Council of Europe issued a statement a statement on 17 January about the attack.

“The arson attack this night on the Ingushetia office of Memorial, a leading Russian rights group, is very alarming. I call on the federal and regional authorities to investigate it thoroughly and in full transparency."

1. Carry out an immediate, thorough and impartial investigation into the arson attack on the office of HRC Memorial in Ingushetia with a view to publishing the results and bringing those responsible to justice in accordance with international standards;

2. Take all necessary measures to guarantee the physical and psychological integrity and security of the staff of HRC Memorial in Ingushetia;

3. Drop all charges against and immediately and unconditionally release Oyub Titiev, as Front Line Defenders believes that he is being held solely as a result of his legitimate and peaceful work in the defence of human rights;4. Investigate reports of threats and other forms of intimidation against human rights defenders affiliated with HRC Memorial, as well as against their families, and adopt immediate measures to ensure their protection;

5. Guarantee in all circumstances that all human rights defenders in the Russian Federation are able to carry out their legitimate human rights activities without fear of reprisals and free of all restrictions.