About Bov Sophea
Status:
Judicial harassment
About the situation 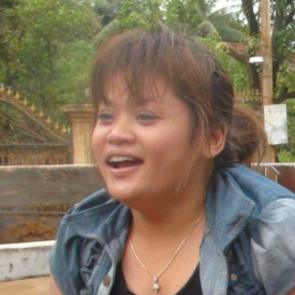 Bov Sophea is a land rights activist and human rights defender combating corruption in Cambodia. He played a prominent role in mobilising the Boeung Kak Lake communities against government and private corporations' development plans and the evictions of community residents which is ongoing since 2007. Bov Sophea is one of the 13 women human rights defenders (the Boeng Kak 13) who were charged and sentenced to 2.5 year in prison on 24 May 2012 after joining the Boeung Kak Lake protest.