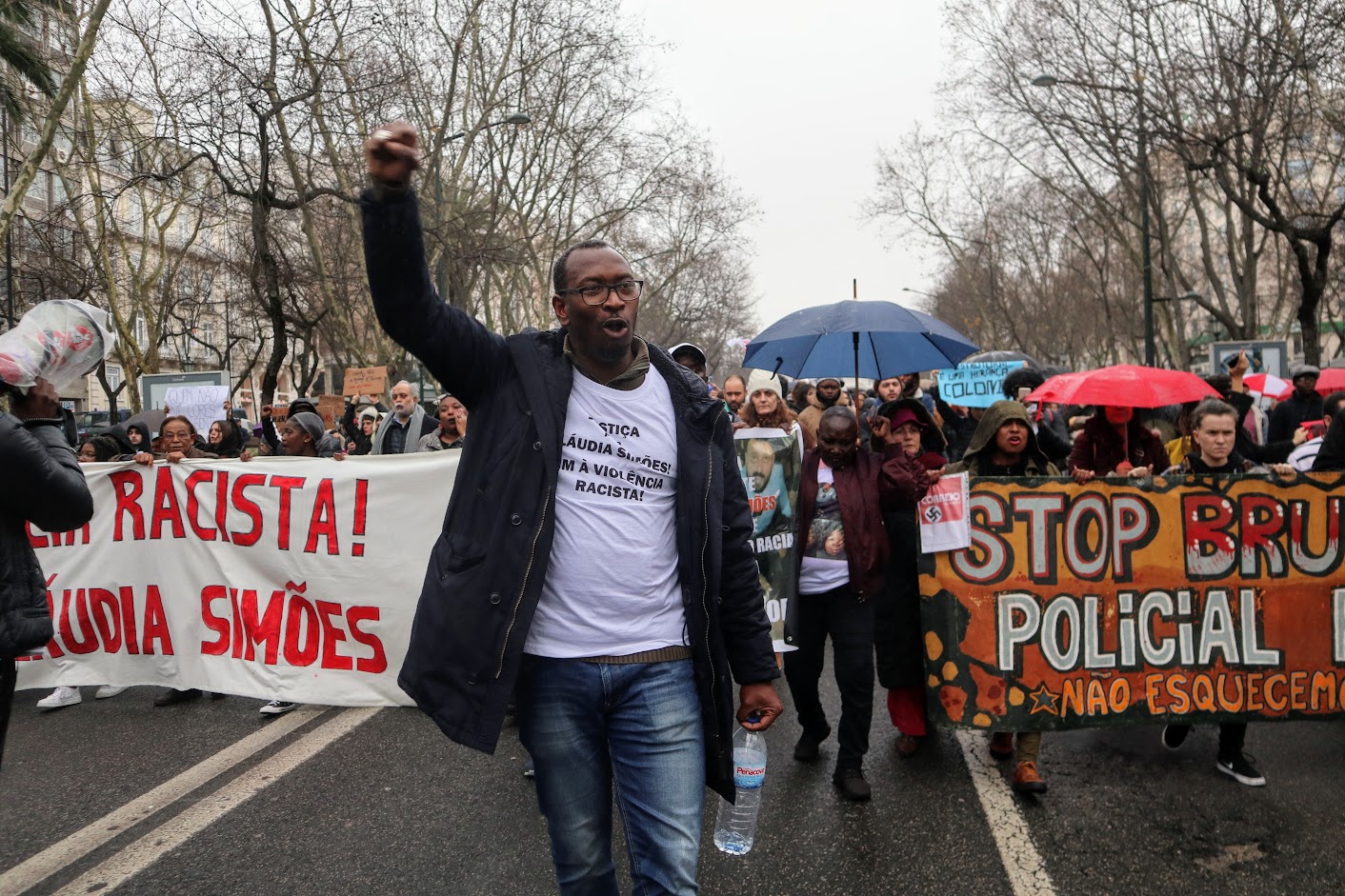 A Portuguese born in Senegal, Mamadou Ba lived in Portugal for more than 24 years, and has since dedicated himself to anti-racist activism, directring SOS Racismo. He is a founding member of several organizations defending the human rights of migrants and racialized people of national and European scope.

Mamadou Ba holds a degree in "Portuguese Language and Culture" from the Cheikh Anta Diop University in Dakar (1997) and holds a Certificate in 'Translation' from the Faculty of Letters of the University of Lisbon (1998). He has integrated scientific boards from several academic research projects as a consultant. He participates as a teacher in many summer schools of the Center for Social Studies of the University of Coimbra, related to the theme of (anti)racism.

Mamadou was a member of the Permanent Council of the National Commission for Equality and Against Racial Discrimination (2015-2019), of the Working Group for the 2021 Census and also a member of the Permanent Forum of the International Decade for Afrodescendants. He belongs to the SOS Racismo Movement since 1999. In 2020, he joined the Jurí of the International Competition of the Indie Lisbon Festival. He is currently a member of the National Working Group on the Prevention and Fight against Racial Discrimination and the Steering Committee of the Equinox Initiative for Racial Justice.

Mamadou is co-author of several public documents on racism and human rights and author of several articles in newspapers, magazines and books as well as speaker at various conferences on topics related to immigration, ethnic diversity and racism. He is one of the most prominent voices of the anti-racist movement in Portugal who has denounced the proliferation of hate speech on social networks, in the public and political spheres. He is therefore also one of the preferred targets of attacks by the far right and neo-Nazi movements in Portugal. 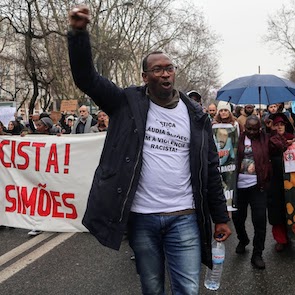