At Last, An End to a 5-Year Nightmare

In October last year, I had the privilege of meeting Damian Gallardo for the first time. It is a name I heard many times since 2013, when he was arrested in the middle of the night in his home in Oaxaca; since then Front Line Defenders – with many others – supported him and his family and campaigned for his release. I met him in what had been his home for five years, a high security prison outside Guadalajara, in the state of Jalisco. This is the first thing that strikes you: not only that he was in prison for five years without trial and on the basis of completely unfounded accusations, but that he was held 1000 km away from his family and friends. What other reasons for this than to try break his spirit and punish his human rights activism? 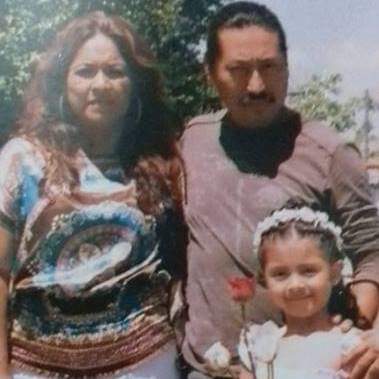 My colleague informed me before going: do not wear yellow, that’s the colour the prison requires family members to wear; and do not wear dark blue, green, red, black or beige; do not wear shoes with laces or any clothes with metal pieces. Be ready for corporal inspections and waiting long hours. And be ready for the possibility that we may not see Damian at all.

Despite having sent an official request the previous month, the prison had apparently not received it. After waiting for several hours, frantically trying to contact authorities in the capital and obtaining a meeting with the prison’s director general, we were eventually allowed in. It is difficult to say whether it was a genuinely bureaucratic issue, as the director general told us; one cannot escape thinking that it may not be have been so.

The distance from his family and obstructing visitors pale in comparison to what Damian has been through. Accused of kidnapping and organised crime, he was arrested without a warrant during a raid on his home in the middle of the night, tortured into signing a confession against fellow activists, assaulted while in detention and held in solitary confinement in retaliation for reporting abuses inside the prison. His ‘real wrongdoing’? Defending access to education and indigenous peoples’ rights in Oaxaca. 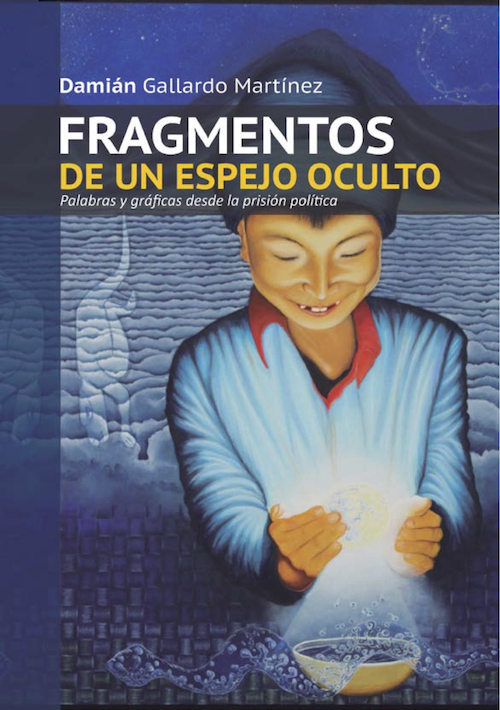 We finally met Damian as well as fellow detained HRD Enrique Guerrero in a small prison room. There, I saw two smiling, gentle, determined men showing the indomitable spirit common to so many human rights defenders. While in detention, they were moved by the same sense of justice and fairness that brought them to engage with human rights in the first place, and spent their time in prison to write, organise inmates, push for better conditions of detention and help others. Through drawings, writing and poetry from his detention, collected into a book, Damian shared with the outside world “el amor, la confianza, la admiración, la resistencia y la gratidud por la vida” that remained intact despite the detention.

While discussing strategies for their release, the imminent inauguration of the new government of President Andrés Manuel López Obrador and talks about an amnesty law for political prisoners offered a glimmer of hope that their ordeal might end. Ultimately, the wonderful news of their release came two months later, on 28 December.

Damian’s and Enrique’s cases are far from isolated and are emblematic of the widespread pattern of criminalisation of human rights defenders in Mexico. Our latest Global Analysis highlights the case of 61-year-old indigenous woman HRD Dominga Gonzalez Martinez, who spent 10 years in preventive detention and was eventually sentenced in 2017 to 50 years in prison for her defence of land, water and indigenous peoples’ rights. Five other HRDs from her community suffered the same fate.

The UN Special Rapporteur on Human Rights Defenders, in his 2018 report, stated that HRDs in Mexico “have been criminalized through the deliberate misuse of criminal legislation and the manipulation of the punitive powers of the authorities” and that courts “impose preventive measures on human rights defenders without respecting their rights and due process guarantees”. In 2014 – just one year after Damian’s arrest – the UN Working Group on Arbitrary Detentions found his detention to be arbitrary and that he should be released immediately. Similar conclusions were reached in five other cases reviewed by the Working Group within just over one year – the first time that the Working Group issued so many decisions on one country in such a short period. Even more difficult to quantify is the number of defenders who remain entangled for years in criminal proceedings while remaining free.

Last month, human rights defender and now senator Nestora Salgado provided the government with a list of 199 detainees, including defenders and journalists, considered political prisoners; and earlier this month the Ministry of Interior announced the review of over 300 cases of people ‘unjustly detained’. It will be important for the government to show it is serious in its declared willingness to break from the previous policy of repression, by swiftly releasing all detained HRDs; making the government protection mechanism more effective, especially for rural and indigenous communities; and addressing issues of accountability for attacks and killings.

NOTE: On 28 December 2018, two months after this visit by FLD Deputy Director Andrea Rocca, Damian Gallardo and Enrique Guerrero were released from prison and were reunited with their families. 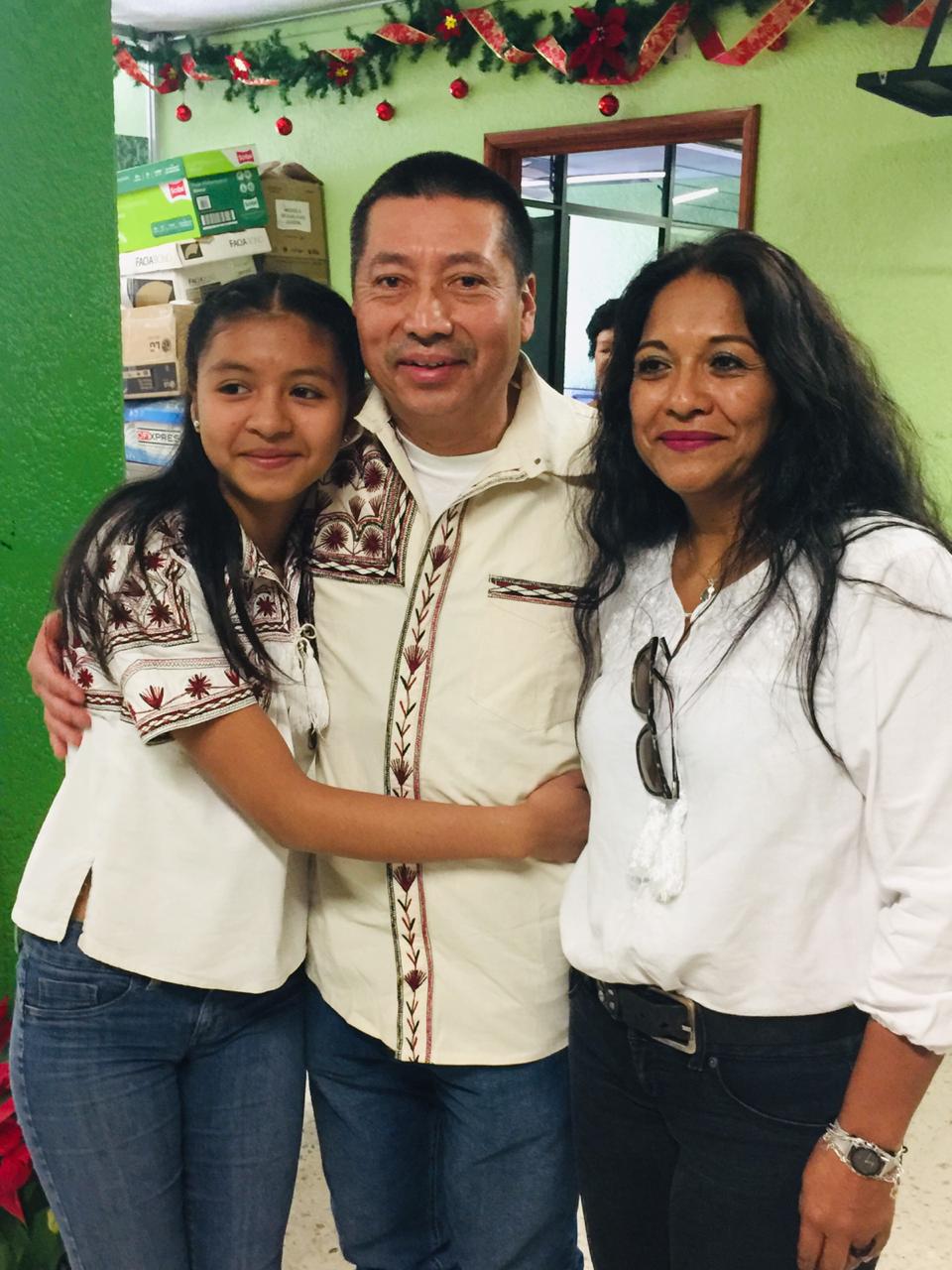 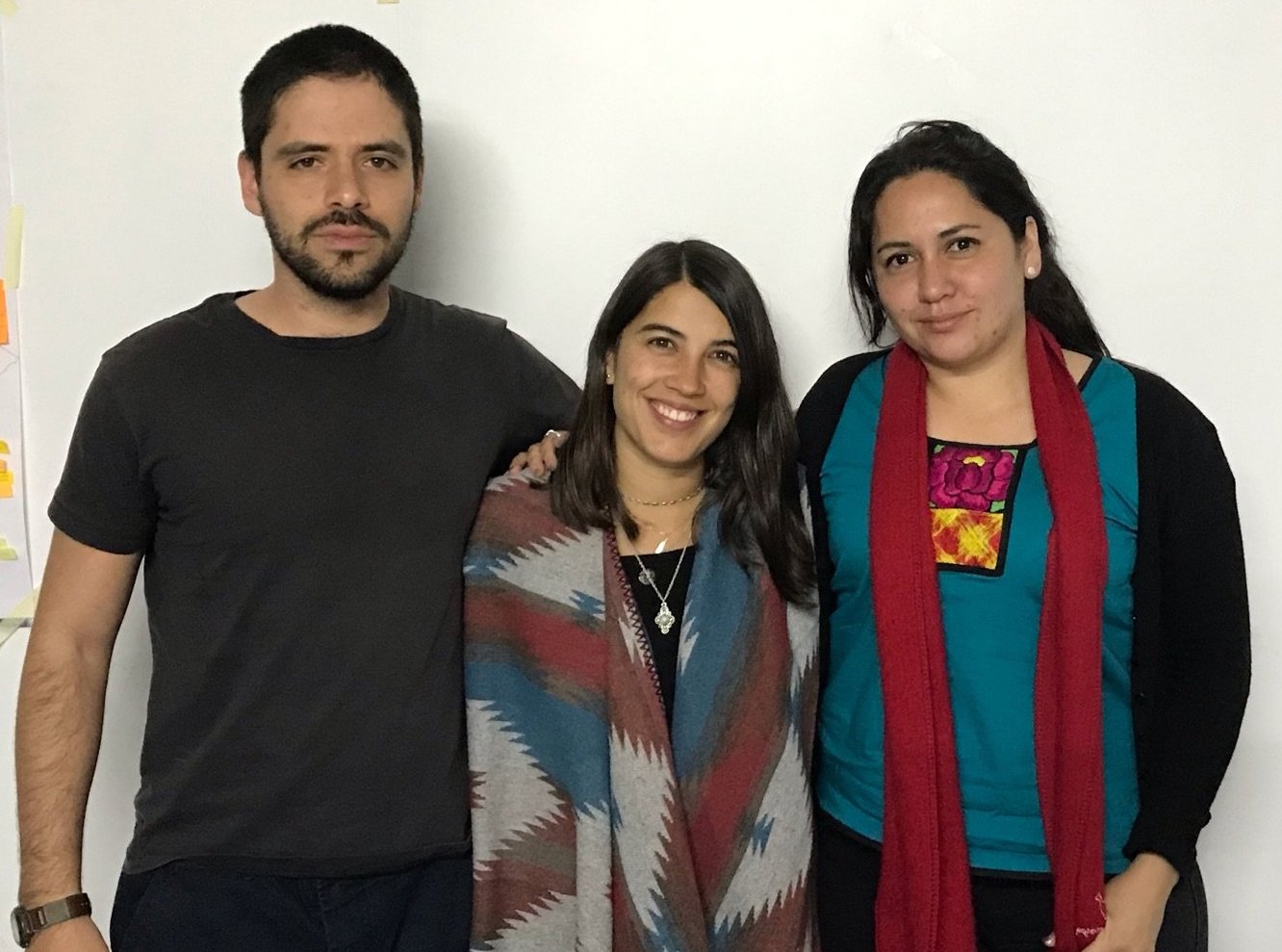 Damian Gallardo reunited with his family (l) and Enrique Guerrero with his wife (r) and FLD Americas Protection Coordinator, Sandra Patargo, following their release from prison.