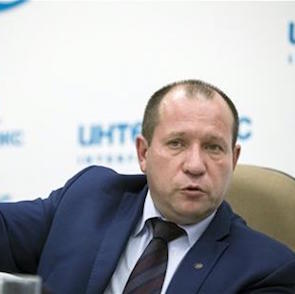 I am concerned about the attack on Igor Kalyapin and raid on the office of the Joint Mobile Group, which I believe to be directly linked to the peaceful and legitimate work of JMG and CPT for the protection of victims of torture in the Chechen Republic.