Take action for Enas Oun and HRDs in Bahrain

About Enas OunPlease send this letter and stand with Enas Oun.Case History 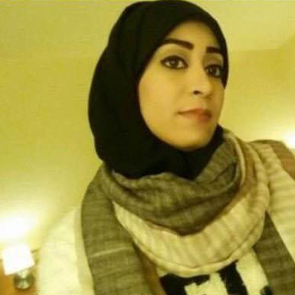 Enas Oun is the head of Monitoring and Documentation Unit at the Bahrain Centre for Human Rights (BCHR).

I express concern for the travel ban imposed against Enas Oun and I believe that it is solely motivated by her peaceful and legitimate activities in the defence of human rights in Bahrain.

I urge the authorities in Bahrain to:

1. Immediately lift the travel ban on Enas Oun and guarantee full respect for her right to freedom of movement;