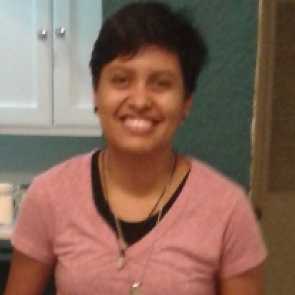 On 1 November 2016, in Tegucigalpa, while Dayanara Castillo was driving her motorcycle with a friend, a vehicle with tinted windows and no licence plates attempted to run over the human rights defender. Dayanara Castillo managed to avoid the vehicle, and she and her passenger were not physically injured. As a result of her activism, Dayanara Castillo has reported that she was intimidated by university faculty members and security guards, expelled from the UNAH, that she received threatening phone calls and that members of her family had been followed by unidentified vehicles. The human rights defender has also faced judicial harassment, and in August 2015 she was detained and reportedly threatened with death and beaten by police officers.

I remain deeply concerned by the worsening climate of repression and attacks against human rights defenders in Honduras, including the assassination of several leaders of Honduran civil society in 2016, such as Berta Cáceres, José Ángel Flores and René Martínez. On 19 August 2016, the Inter-American Commission on Human Rights (IACHR) and the UN Office of the High Commissioner for Human Rights (OHCHR) jointly condemned the killing of defenders in Honduras, dubbing it "one of the most dangerous countries for human rights defenders."

I strongly condemn the assassination attempts made against Dayanara Castillo as I consider the attacks to be in retaliation to her peaceful work in defence of human rights.