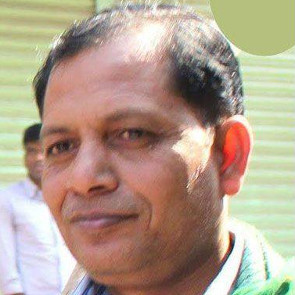 On 6 February 2017, the main accused in the killing of human rights defender Abdul Hakim Shimul in Shahzadpur, Sirajganj district on 2 February 2017, was arrested and detained in Dhaka.

I strongly condemn the killing of Abdul Hakim Shimul, which I believe was solely motivated by his legitimate and peaceful activities in the defence of human rights in Bangladesh.

2. Ensure that the ongoing investigation into the killing of Abdul Hakim Sahil be thorough and impartial, with a view to bringing those responsible to justice in accordance with international standards;

3. Guarantee in all circumstances that all human rights defenders in Bangladesh are able to carry out their legitimate human rights activities without fear of reprisals and free of all restrictions.