The 2016 Foreign Donations (Voluntary Activities) Regulation Act and the Information and Communications Technology (ICT) Act of 2006 (amended in 2013) threaten the financial sustainability of human rights defenders’ work and freedom. Section 57 of the ICT Act has repeatedly been used to restrict human rights defenders’ freedom of expression. It has been used to censor digital content and to carry out surveillance of telecommunications and social media. In response to the criticism of Section 57, the cabinet approved a draft Digital Security Act on 9 April 2018. The new act was intended to mitigate Section 57 by making the offences less vague, but there are fears that this will make the legislation against defenders even more severe.

Bangladesh accepted UPR recommendations to repeal restrictive provisions, which currently limits human rights defenders’ rights to exercise freedom of expression and free speech. The Bangladesh government announced that it will redraft the Digital Security Act and has invited journalists to share their views on it. Front Line Defenders encourages the Bangladeshi authorities to protect freedom of expression in Section 57 of the ICT Act and to draft the proposed Digital Security Act in line with international standards.

However, Bangladesh has rejected recommendations relating to the protection of defenders of Sexual Orientation and Gender Identity or Expression (SOGIE) rights and women human rights defenders. Police investigations into the killings of SOGIE rights defenders Xulhaz Mannan and Mahbub Tonoy are at a standstill. 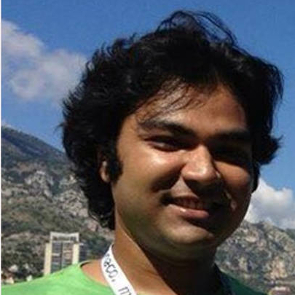 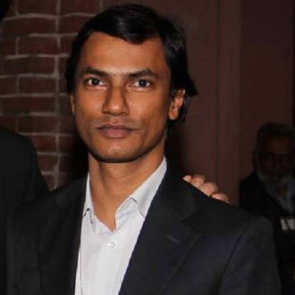